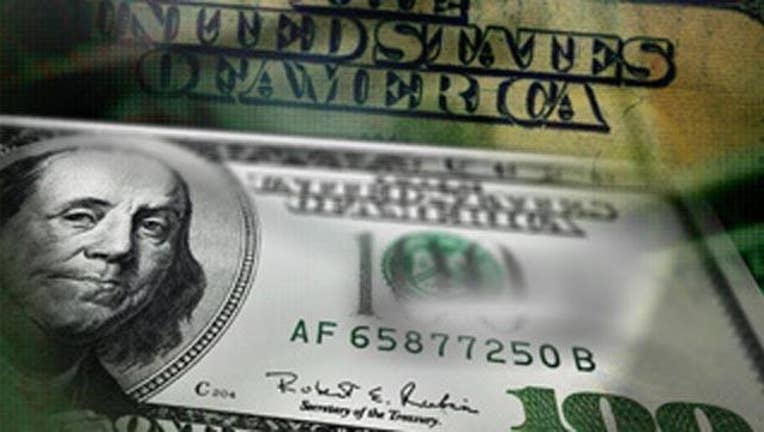 The property tax cut saves homeowners about $120 annually, but only if approved by voters statewide in November. Homeowners could exempt $25,000 of their appraisal value from being taxed by local school districts.

The House and Senate spent weeks feuding over the best way to cut taxes. But Abbott announced a deal last week.

Now, portions of that agreement are advancing through the Legislature piece by piece.