Controversial election bills are again at the top of the agenda in Austin.

This week’s special session of the Texas Legislature is putting a spotlight on some of the most contentious issues on the Republican agenda.

Just days into the special session, Republicans began working to bring back the divisive voting bill that failed to pass in the spring.

Republican majority committees in both chambers advanced the bills Sunday.

The vote came in after public hearings Saturday that went into the early morning hours.

Democrats and voting rights advocates testified the legislation is a Republican-led attempt at voter suppression, especially for marginalized communities.

Republicans argued the bills would make Texas elections more secure, some saying without evidence that widespread voter fraud is an issue in the state. 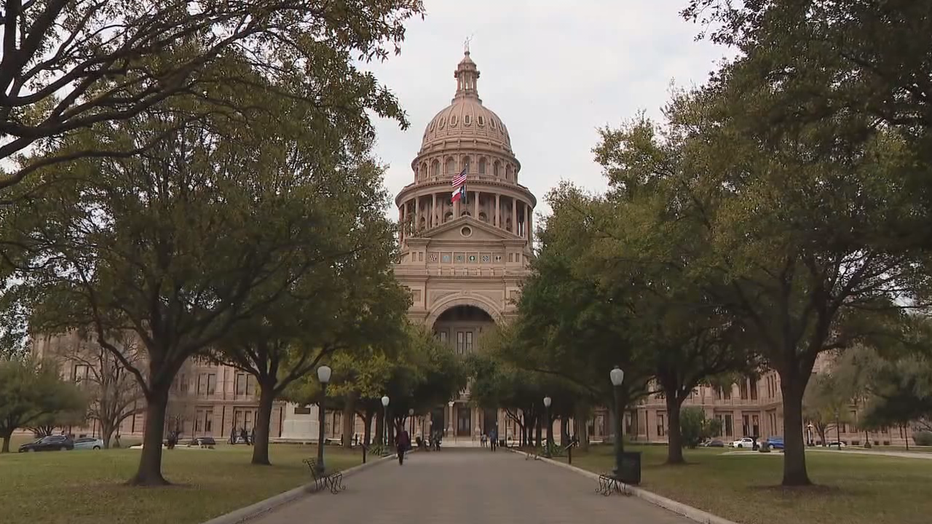 The legislation would ban drive-thru and 24-hour voting. It would also tighten the state’s already strict rules for voting by mail, including new ID requirements for absentee voters.

"Even Democrats in the Texas House of Representatives, they agree that as it concerns mail-in ballots, that is an area where improving the mail-in ballot system is a way to achieve greater election integrity. So what Texas is doing is making it easier to vote by adding more hours of early voting then we had in current law but also making it harder to cheat with regard to mail-in ballots," said Gov. Greg Abbott.

The bills are similar to the one from the regular session in late May when Democrats walked out and broke quorum, effectively killing the bill and prompting Gov. Abbott to call the special session that began Thursday.

"You just can’t make this up. Republicans are passing anti-voter legislation overnight to prohibit Texans from casting a ballot overnight," House Democratic Caucus Chair Chris Turner said in a statement.

The bills could be put to a vote by the full chamber this week. Democrats have not ruled out another break in quorum to block that from happening.