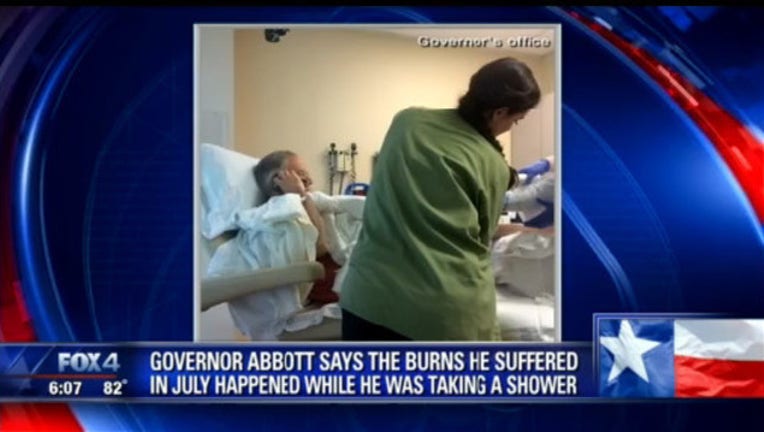 SAN ANTONIO (AP) — Texas Gov. Greg Abbott has spoken for the first time about how he incurred extensive severe burns on his lower legs and feet in July.

The San Antonio Express-News (http://bit.ly/2cyPIUB ) reports Abbott explained Saturday that he was taking a shower while vacationing in Jackson Hole, Wyoming, on July 7 when scalding water covered his feet. Abbott has been paralyzed from the waist down since a tree hit him when he was 26 and said he couldn't feel his feet burning for several minutes.

Extensive second- and third-degree burns to his feet and lower legs required extensive skin grafting at Brooke Army Medical Center in San Antonio, causing him to miss the Republican National Convention in Cleveland.