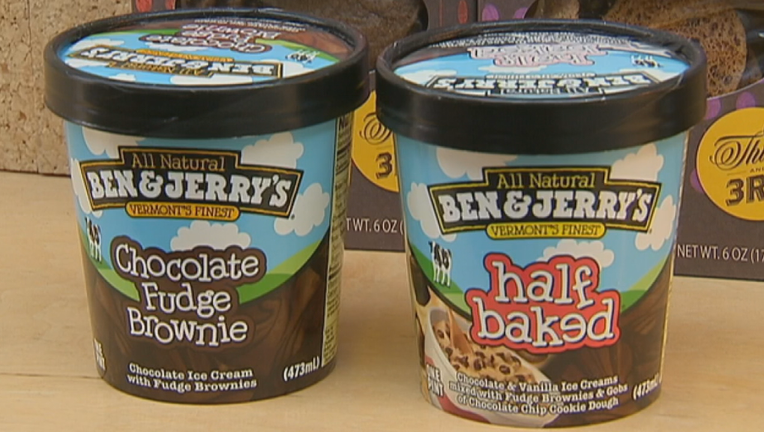 Texas might blacklist a popular ice cream company over its political stance.

Ben & Jerry's says it will no longer sell ice cream in "Occupied Palestine Territory," referring to areas like the West Bank and the Gaza Strip.

The Texas comptroller could block the state from entering into contracts with the ice cream maker due to Chapter 808 of the Texas Government Code. That law prohibits the state from giving contracts to companies that support a boycott of Israel or an Israeli-controlled territory.

Ben & Jerry's has long been known for supporting progressive causes.

If Ben & Jerry’s is blacklisted, it would not prevent the sale of the ice cream in Texas stores.