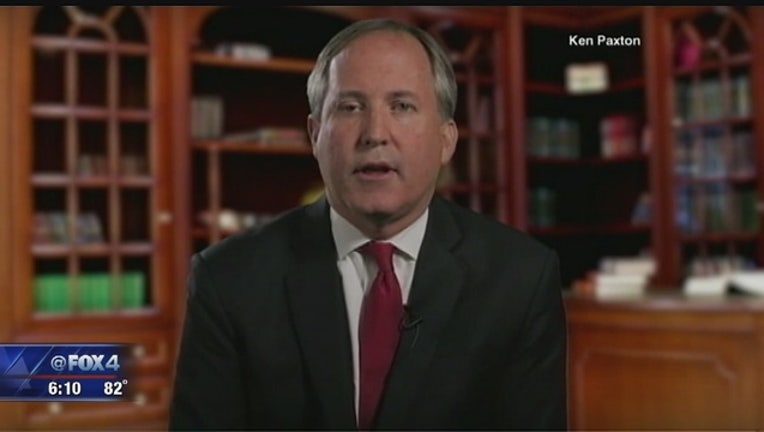 In a statement Thursday, Paxton said the challenge was baseless. He said Texans holding licenses to carry concealed weapons don't suddenly become a "menace to society" by coming on campus.

Approved by the Legislature last year, the law is set to take effect next month. It mandates that public universities allow Texans with concealed handgun licenses to carry their weapons on campus and inside most school buildings.