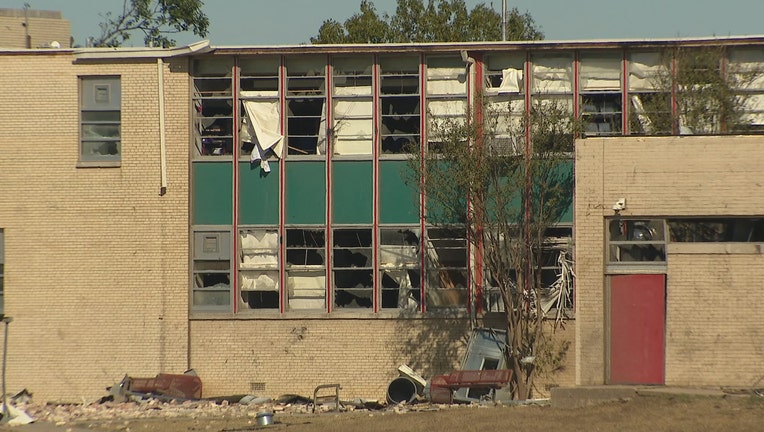 DALLAS - The state is appealing the Federal Emergency Management Agency’s decision to reject a disaster declaration over the October tornadoes in Dallas and Erath counties.

Gov. Greg Abbott sent a letter to President Donald Trump. He argued the damage did exceed the amount needed to receive federal aid.

When the state first requested federal aid, FEMA assessed the total damage at $18 million. It was not enough for the disaster declaration.

But the Dallas Independent School District found more extensive damage to its schools, bringing the total damage to public facilities to $45 million.

Abbott’s letter asks the federal government to reverse its decision and provide the much-needed assistance for recovery efforts.

"The people of Texas are resilient and will continue to prepare, respond, recover, and mitigate against disasters — but federal assistance is needed for the communities impacted by these storms in order to expedite this process," the governor said. "I respectfully ask FEMA to reconsider their decision and provide this crucial support to the people of Dallas and Erath Counties."