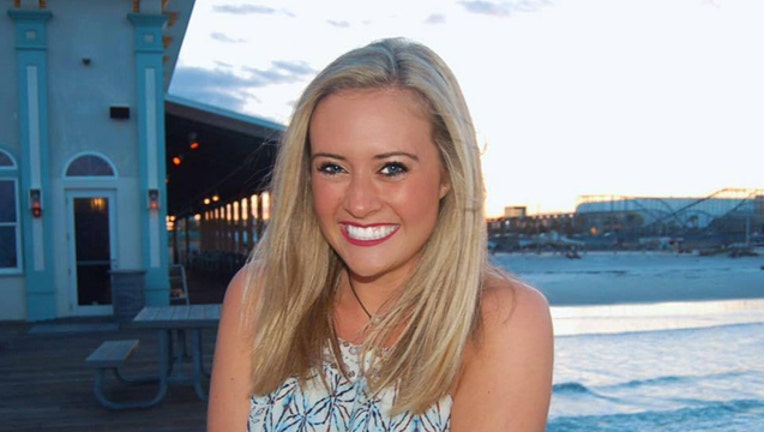 Caroline Killian, 21, of Irving, was a passenger in the car when the crash happened.

The accident was caused by a car attempting to make a left turn that crashed into another car that was coming through the intersection. The collision caused the car that was making the turn to crash into a third car sitting at a red light, in which Killian was the passenger.

No other people involved in the accident have life-threatening injuries.

Killian was a part of the Delta Gamma sorority at Texas A&M.

"The positivity she carried with her was unmatched. She selflessly served the chapter as our VP: communications as well as serving many other organizations on campus," Natalie Irwin, the Texas A&M Delta Gamma president said. "CK was always the first one to step up when help was needed. No questions asked."

One of the drivers was cited for failing to yield the right of way when making a left turn.