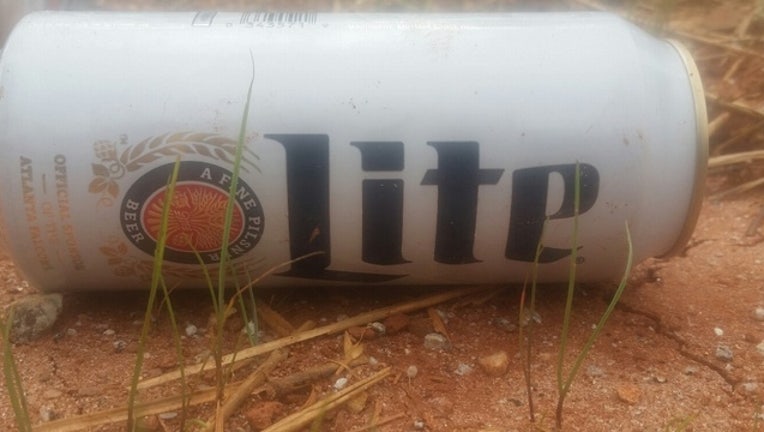 AUSTIN, Texas (AP) — A push by the Texas Alcoholic Beverage Commission for more undercover operations has led to citations for nearly 1,600 violations.

Agency officials in Austin say the bulk of the effort targeted retailers wrongfully serving people under age 21, which is the legal limit for consuming alcohol.

The TABC on Monday released results for its 2015 fiscal year, in which nearly 14,600 stings were done. That compares with about 12,800 undercover operations the previous fiscal year.

The 2015 stings led to 1,137 violations, resulting in cases against businesses or employees who sold alcohol to consumers under age 21.