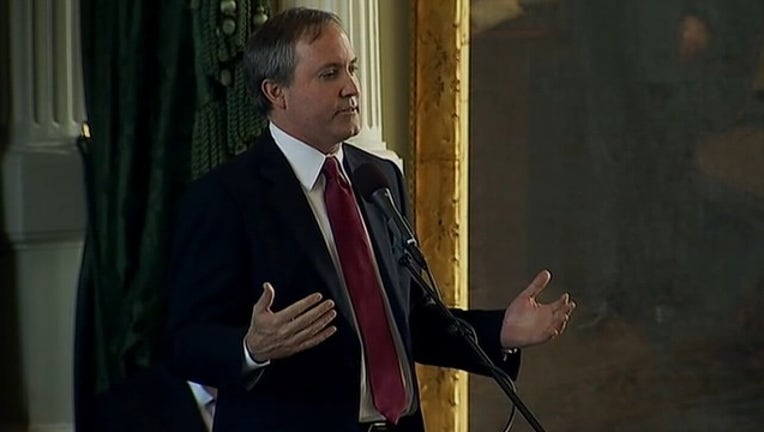 The dreamers are illegal immigrants brought into the United States as children. Paxton filed a motion Monday asking Judge Andrew Hanen in Brownsville, Texas to end their Obama-era protections from deportation.

Attorney generals from seven other states joined the motion.