Texans who cast their early ballots did so in record numbers, despite the pandemic.

Texans who cast their early ballots did so in record numbers, despite the pandemic.

No one was sure what turn out would look like. This primary runoff was pushed back from May 26 to now because of the pandemic.

Governor Greg Abbott allowed ten days of early voting instead of five. Still, the surge of the virus is greater now than in late May. But that didn't stop voters.

“We're at about 800,000 statewide. About two-thirds are actually showing up and voting in person. One-third are mail-in ballots,” explained SMU Political Science Professor Cal Jillson.

Democrats are outpacing Republicans at the ballot box. Some of that could be the runoff between M.J. Hegar and Royce West to challenge John Cornyn for his U.S. Senate seat. 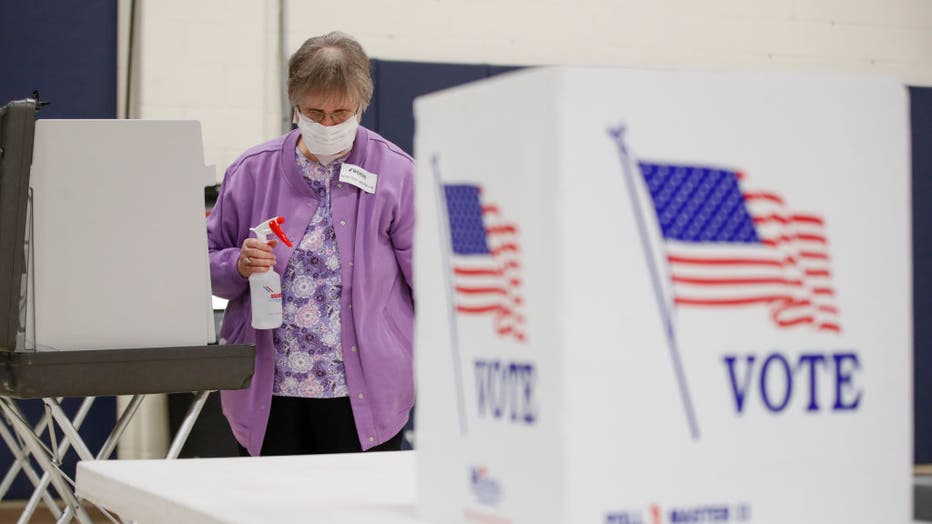 “Throughout the process, M.J. Hegar has run ahead in the polling and ahead in the financing,” Jillson said. “Now this higher turnout might suggest that enthusiasm brings out new voters.”

But Jillson thinks it’s more than that.

“I think that the uncertainty surrounding people's lives have them energized,” he said. “There’s a lot of concern among Republicans to retain Donald Trump and Democrats to get rid of him. So you got to figure Trump is driving it. It’s just that climate that things aren’t right.”

“I think more than ever people are feeling very motivated to have their voice heard, and every day it seems to be another disappointment,” said Tammi Williams, an early voter. “I think people are so sick of it, and they need to take individual steps to actually do something about it.”

“It’s just very different from what everybody thinks it is,” she said. “So be really careful before you cast your vote lightly. You really have to read everything you can get your hands on.”

The turn up in turnout is breaking primary totals of two years ago when many thought voting would turn down because of COVID-19.

Early voting closed at 7 p.m. Next Tuesday is the runoff election day.