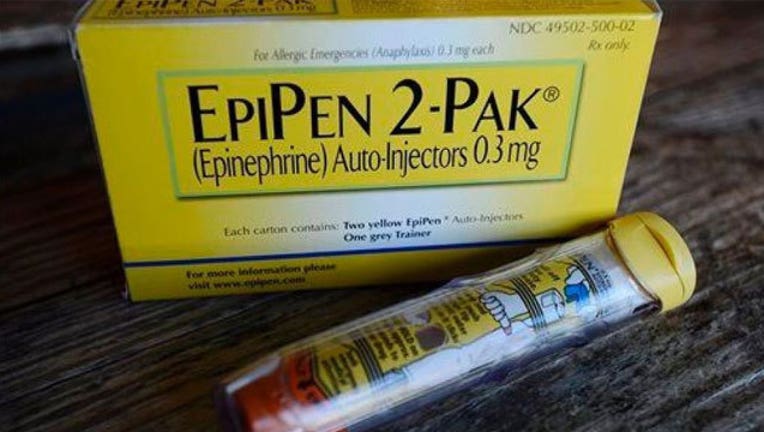 The cost of EpiPens are skyrocketing (AP)

More than 80,000 EpiPens are being recalled across multiple countries because they might fail to work in an emergency, the company announced this week.

The devices included in the recall were distributed in Australia, New Zealand, Japan, and a variety of European countries, but not in the United States, said a spokesperson for Mylan, the company that markets the device.

In two cases, the EpiPens actually did not work, according to a Mylan statement issued on Monday, though the company did not specify whether anyone was injured as a result of the failure.

EpiPens are auto-injectors that deliver lifesaving doses of epinephrine to individuals suffering from severe allergic reactions. When pressed into the thigh of a person experiencing anaphylactic shock, it triggers a needle to shoot through the person’s skin and deliver epinephrine directly into the muscle.