A 17-year-old reportedly led police on a chase that ended in a crash and shut down a major highway.

MESQUITE, Texas - Interstate 30 in Dallas is back open after a teenager in a stolen SUV crashed into a power pole during a police chase.

Police said the chase started in Mesquite around midnight Sunday after a 17-year-old refused to stop for officers. An 18-year-old girl and a 15-year-old boy were also in the SUV.

The teenage driver tried to turn from the I-30 service road onto St. Francis Avenue in Far East Dallas and lost control. He hit a utility pole, causing the lines to fall across all lanes of the highway. 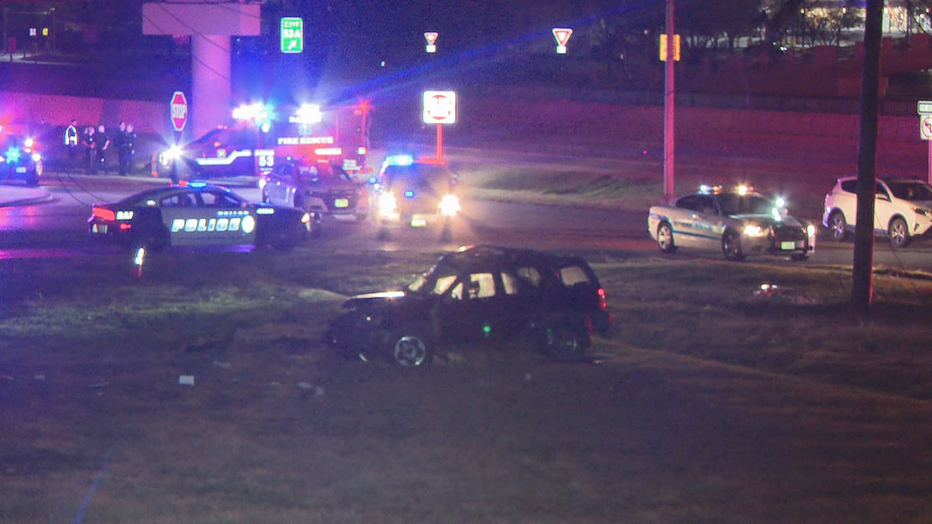 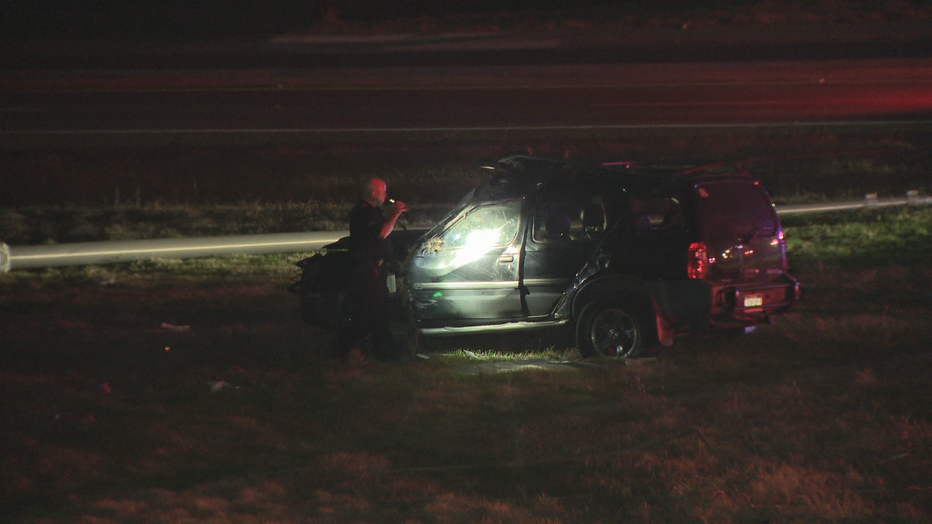 No one was seriously hurt in the crash but I-30 was closed until Oncor could cut the wires. Firefighters then safely removed them from the road. 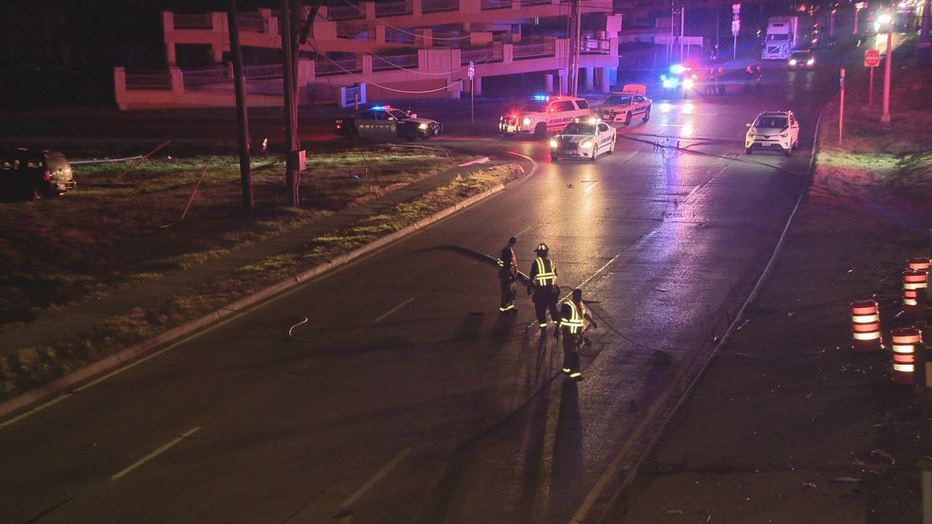