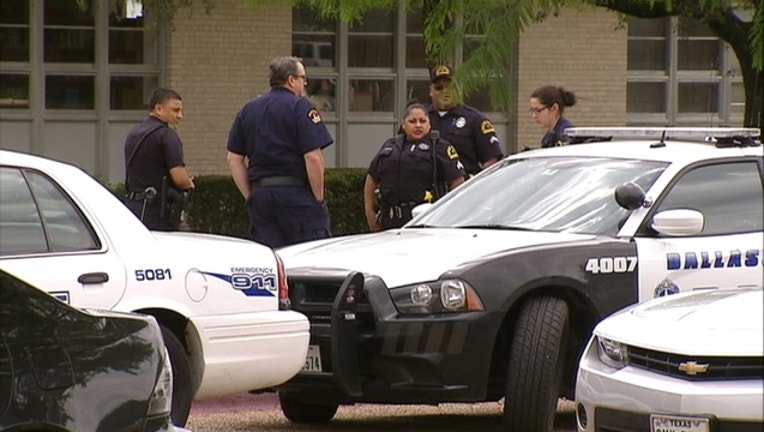 A 15-year-old Dallas ISD student who accidentally shot himself at school earlier this month was arrested on felony charges.

He is charged with carrying a weapon in a prohibited place.

The teen's mom believes he planned to kill himself at school on May 2. Police say he ended up accidentally shooting himself in the leg.

Police said he got the gun through the school's metal detectors because he arrived after the school day was in session and the machines were unmanned.