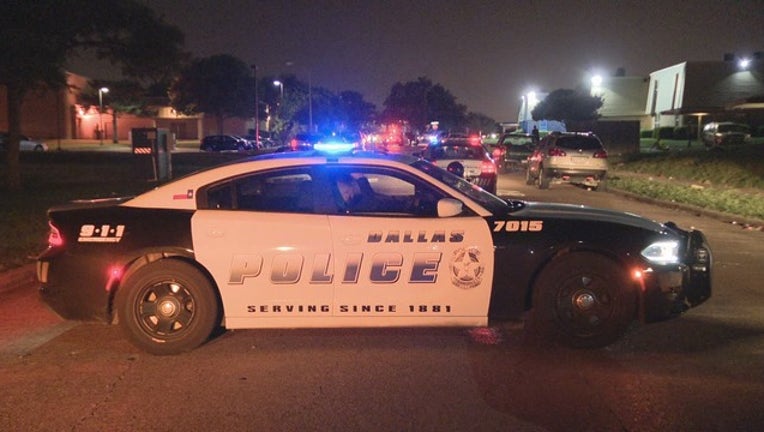 DALLAS - A teenager was shot in the leg while setting off fireworks late Thursday night.

The teen was with a group near the Thurgood Marshall Recreation Center in the Red Bird area of southern Dallas.

The teen was taken to the hospital, and he's expected to recover.