The Reno police department has released new information about a deadly standoff in Parker County.

RENO, Texas - Police confirm a 17-year-old girl is dead, along with her older brother who shot three law enforcement officers during a standoff in Parker County.

It all started late Thursday night when a woman called 911 and said her son had a gun and was threatening to kill people in their home in Reno, northwest of Fort Worth. 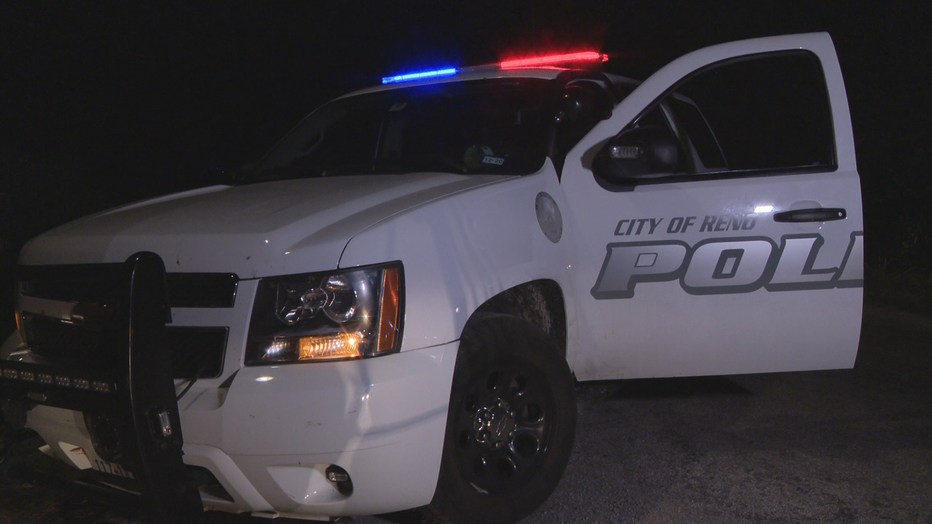 Reno police officers who arrived at the scene were met with gunfire. One was hit in the arm and hospitalized. Another had a bullet strike his equipment belt. Both are okay.

A Parker County sheriff’s deputy was also shot multiple times and airlifted to JPS Hospital in Fort Worth for surgery. He is expected to recover.

The gunman stayed barricaded in the home into the early morning hours. The standoff ended when a fire was started in the house. 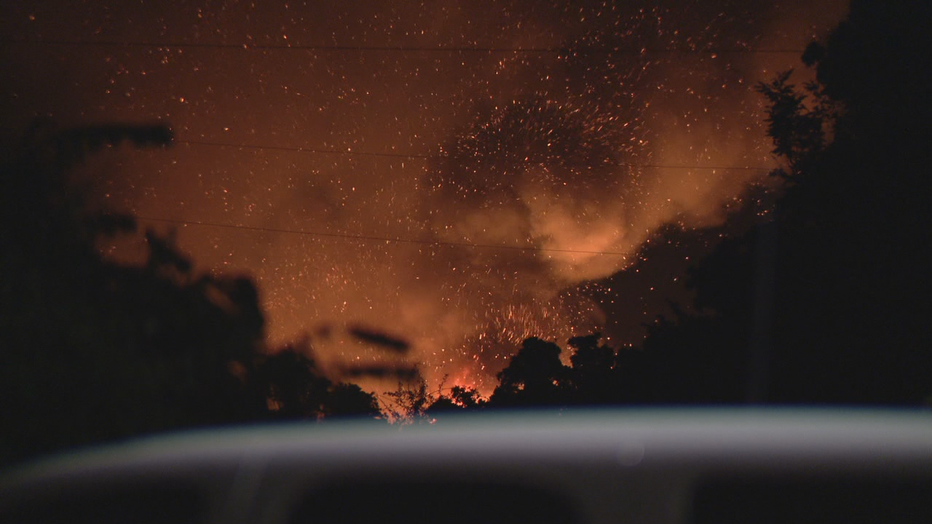 When police were finally able to enter the home, they found two people dead. The shooter was identified as Lain Christian and the victim was his sister, 17-year-old Cierra Christian.

Police said their mother was able to escape unharmed.

The case is being turned over to the Texas Rangers for an investigation.