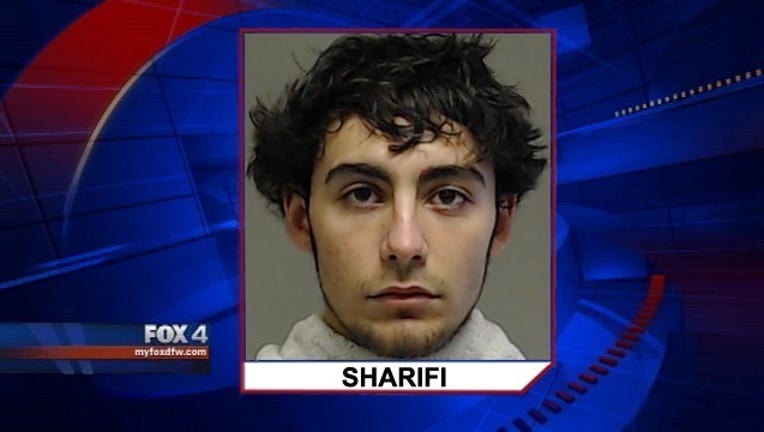 A teenager whom police said gave his friend the gun he used to kill himself in April has been indicted.

Jordan Sharifi, 17, will face two charges - tampering with evidence, a third degree felony, and theft of a firearm, a state jail felony.

Sharifi was arrested last month after Raymond Howell, Jr., 14, was found dead after an apparent suicide.

Howell died from a self-inflicted gunshot wound, according to police. Howell's family has said on social media they believe bullying at school drove Howell to kill himself.

The arrest warrant affidavit obtained by FOX 4 stated Sharifi found Howell dead in a ditch after Howell's mother called him and asked if she knew where her son was.

Sharifi confessed to police he stole the gun Howell used from a family he was staying with and gave Howell multiple rounds of ammunition. He also said when he found his friend dead, he took the gun and tried to throw it down a drainage tunnel so police wouldn't find it.

Sharifi told police he gave Howell the weapon to protect himself from other teens.

Howell had recently been in two fights, Sharifi told police.