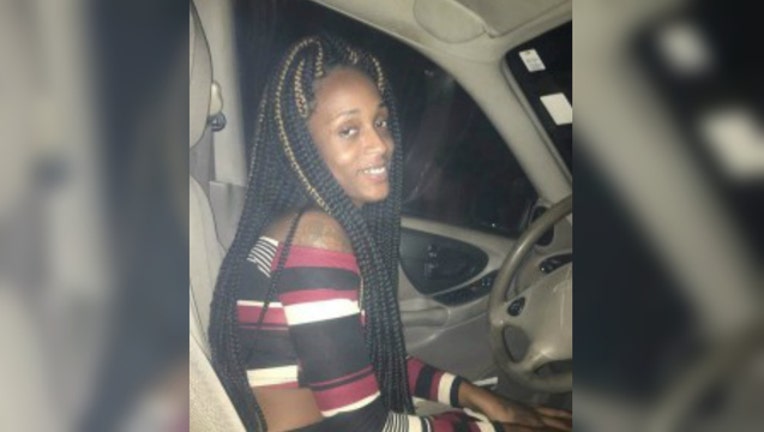 CHICAGO (Fox 32 News) - A 17-year-old boy accused of fatally shooting a transgender woman last year in a secluded area on the South Side was ordered held without bail Sunday.

Tremon T. Hill was charged with first-degree murder in the Aug. 13 slaying of Dejanay Stanton, a 24-year-old trans woman he was in a sexual relationship with, Cook County Assistant State’s Attorney Britt Steinberg said at a bail hearing in the Leighton Criminal Court Building.

Stanton received a text from Hill the morning of her killing asking her to meet him in a lot in the 4000 block of South Calumet Avenue in Bronzeville, Steinberg said.

Just after 11 a.m., officers responding to a ShotSpotter alert found Stanton laying on the ground outside of her car with a single gunshot wound to her head, Steinberg said.

She was rushed to Stroger Hospital and pronounced dead within minutes of the shooting, Chicago police and the Cook County medical examiner’s office reported at the time.

Text messages between Hill and Stanton revealed that their sexual relationship began earlier in the summer when they arranged to meet at Empire Hotel at 76th and Cottage Grove, Steinberg said. The pair started communicating with each other in July, sending each other more than 400 messages that stopped about eight minutes before Stanton was fatally shot, Steinberg said.

Over multiple texts, Hill urged Stanton to delete photos of him from her phone, which she later did, Steinberg said. Hill also told Stanton that their sexual relationship had caused him to become suicidal, Steinberg said.

Officers executed a search warrant at Hill’s home and found pants with “small red stains” and other clothing that matched what surveillance video showed Hill was wearing the day of the murder, Steinberg said. Hill’s public defender said that cellphone records served as the only evidence, and that there was no surveillance video of the murder.

Judge Mary C. Marubio ordered Hill held without bail after saying she took into consideration the extensive electronic evidence including the ShotSpotter alert, the tracking of his movement from cell towers and that he stopped texting Stanton at the time of the murder.

Hill, who was charged as an adult and had no publishable criminal history, was scheduled for a review of his bail Monday.