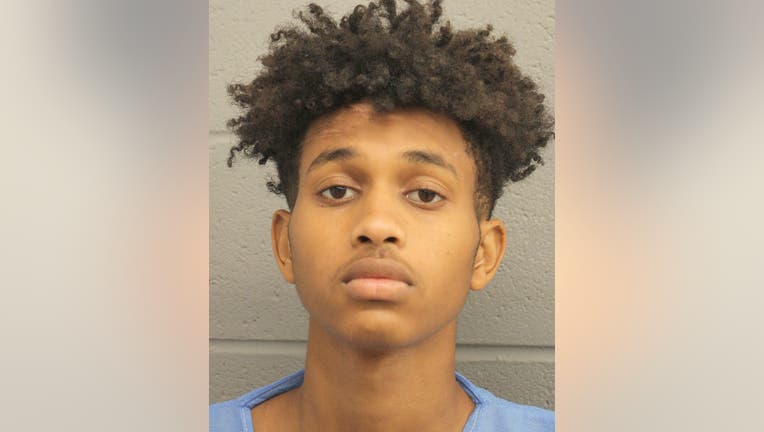 HOUSTON - The teen charged in a deadly crash that left three valet drivers dead and another person injured has been released on bond, records show.

Ahmedaltayeb Elnouman Modawi, 17, is charged with three counts of murder and one count of aggravated assault with serious bodily injury.

According to police, an HPD sergeant saw a white Infiniti G37 engaging in reckless driving in a parking lot and activated his patrol vehicle's emergency equipment to conduct a traffic stop.

Modawi, the driver of the Infinity, allegedly evaded and drove at a high rate of speed on Fairdale Lane. Police say Modawi struck the three pedestrians before the Infinity flipped.

The pedestrians, identified as valet drivers, ages 18, 22, and 23, were pronounced dead at the scene.

Police say Modawi and his male passenger each sustained a broken leg and were transported to an area hospital in stable condition.