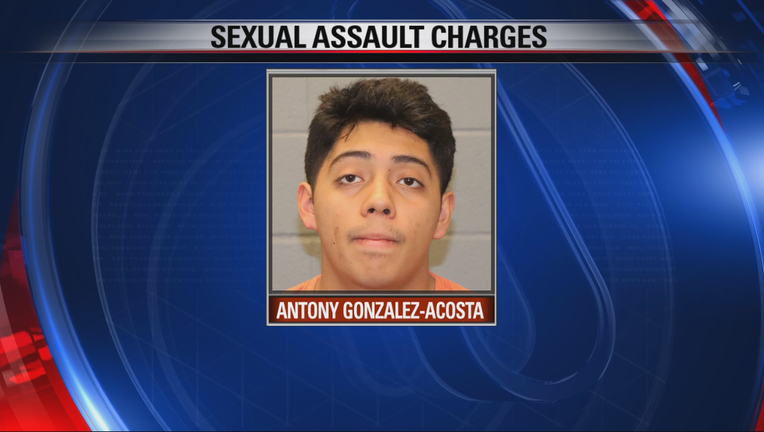 GRAPEVINE, Texas - A traffic stop led Grapevine police to the arrest of a teen accused of sexual assault.

Police said 17-year-old Antony Gonzalez-Acosta confessed to groping a woman outside of her apartment Sunday night.

The same gray hoodie was in his vehicle when he was stopped Monday, police said.