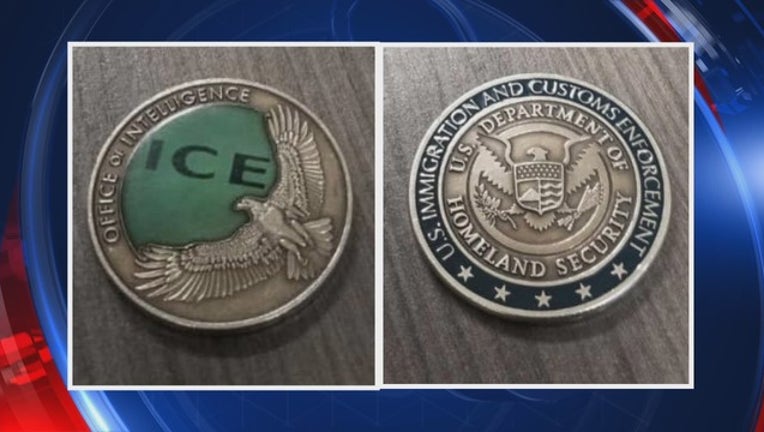 LANCASTER, Texas - A Lancaster ISD school employee accused of threatening a student with deportation is no longer employed with the district.

A spokesperson for the school district confirmed they are continuing to investigate this incident, and that the employee involved was no longer employed there.

The mother of a 14-year-old student said this happened on Tuesday, at Barack and Michelle Obama 9th Grade Center.

She said her son was placed in in-school-suspension because of a dress code violation, thought school leaders she met with told her the boy was in ISS by mistake after being sent to the front office.

According to the boy’s mother, the teacher overseeing ISS took the student out of the classroom after he said something the teacher considered disrespectful. They say the teacher questioned the citizenship of his Hispanic parents and talked about deportation.

The mother says the teacher presented a Department of Homeland Security coin that said ICE on it. She says she took pictures of it during a meeting with school administrators.

In a statement from the district, it said: "Lancaster ISD does not support nor will we tolerate behavior that promotes division. Our district takes pride in being an inclusive district that puts students first regardless of their background. It is our goal to ensure a quality education for all students and a safe learning environment."