The legislation allows for schools to invest much more in effective teachers There is even an option for districts to add more time to the school calendar.

School districts are still digesting the massive education reform bill known as House Bill 3. While a lot of focus has been on the provision that would allow highly effective teachers to earn six figures, there is also a way school districts could tack on 30 more days to the school year.

Morath says House Bill 3 will allow school districts to replicate what Dallas ISD is already doing: incentivize the best teachers to work in the neediest schools.

“What they do in Dallas is fundamentally different.  In Dallas in nine years, you can make $90, 000 a year if you're killing it,” he said. “It's not easy to be that high performing. But when you think about the message it sends, if you are working your tail off and a colleague is leaving at 3:00, you will no longer get the same raise.”

“We've known since 1970s kids when they leave for the summer, it's like part of their brain gets sucked right out of their body. They have to cover all the things you taught the last year,” he said. “If we've known this, why do we still have a calendar based on the 1890s?” 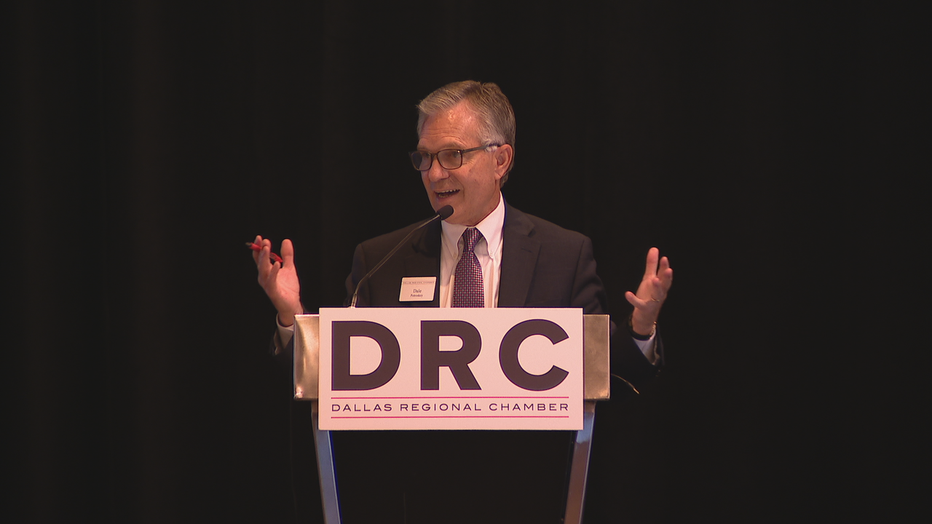 House Bill 3 would allow districts to add 30 days to the school calendar.

“Every high performing country has figured this out: give kids two recesses every day,” Morath said. “I don't know if you have little kids. They have to work out the wiggles.”

DISD Superintendent Dr. Michael Hinojosa says he's working right now to put together what he calls the coalition of the willing.

“I'm hoping I can get 2-3 campuses that have the readiness to go for it because you get more money, and you still cover same minutes,” Hinojosa explained. “But you can have more enrichment during the day. The downside is you go to school 30 days longer.”

Dr. Hinojosa says House Bill 3 does a lot of good for Texas schools, but he does hope that the state will be able to continue to fund it year after year. He says the governor has assured him it's sustainable.