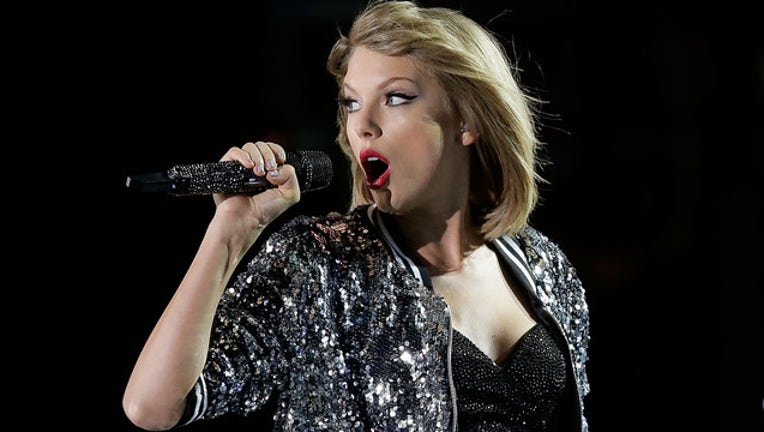 Fox News obtained data from vote.org on Tuesday that shows new voter registration spiked nationwide, and in her home state of Tennessee, after the singer’s post.

Kamari Guthrie, the director of communications for Vote.org, told BuzzFeed News that the organization was “up to 65,000 registrations in a single 24-hour period” since Swift’s post.