FORT WORTH, Texas - A North Texas man who recently traveled to Miami tested positive for the Zika virus after returning home to Tarrant County.

The health department said it’s the first case reported in the county and only the second in Texas involving someone who traveled to the affected area of Florida.

There have been 21 other cases of Zika in Tarrant County, but all others involved residents who traveled out of the country to the Caribbean or Central America.

No details about the patient’s identity were released because of privacy reasons.

Also in North Texas there have been 35 cases of Zika in Dallas County, 5 in Collin County and 6 in Denton County. But there are still no reports of the virus being transmitted locally.

Carter Bloodcare has been testing blood for West Nile for several years along with the many other tests it does. Starting Friday it will begin testing for the Zika virus.

The FDA, which regulates blood banks, is requiring the additional testing for Zika.

"About 80 to 85 percent of people who contract the virus will not develop any symptoms so they're never gonna know,” said Dr. Geeta Paranjape, Carter Bloodcare Medical Director.

After this new testing protocol, the blood donor and the health department will be notified of any positive Zika tests. 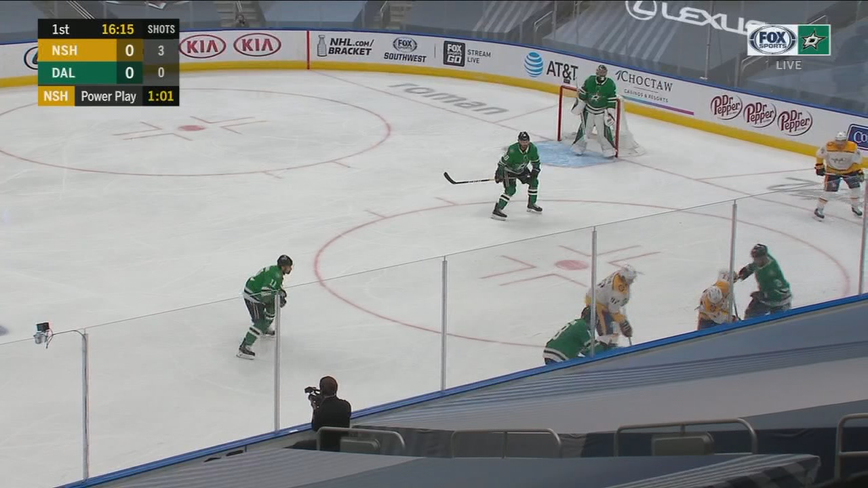