Tarrant County leaders are considering an emergency health order, like the one Dallas County issued, that forces school districts to teach classes online only for the first few weeks of school.

FORT WORTH, Texas - Tarrant County leaders are considering an emergency health order, like the one Dallas County issued, that forces school districts to teach classes online only for the first few weeks of school.

That happened as the Texas Education Agency issued new guidance saying school districts can teach by remote learning exclusively for up to eight weeks to start the academic year. The second four weeks would need school board approval though.

MORE: TEA reverses itself, now allows schools to offer online-only instruction for up to eight weeks

Rising kindergartner Skylar George might like her mask. But when the pandemic hit earlier this year, her mother never thought it’d still be around for the fall school year.

“I did think that everything would be smooth sailing and maybe this all would’ve been passed us, and she would be able to start kindergarten like a normal kindergartner,” said parent Storm George.

All sorts of school options are on the table, and none are normal. 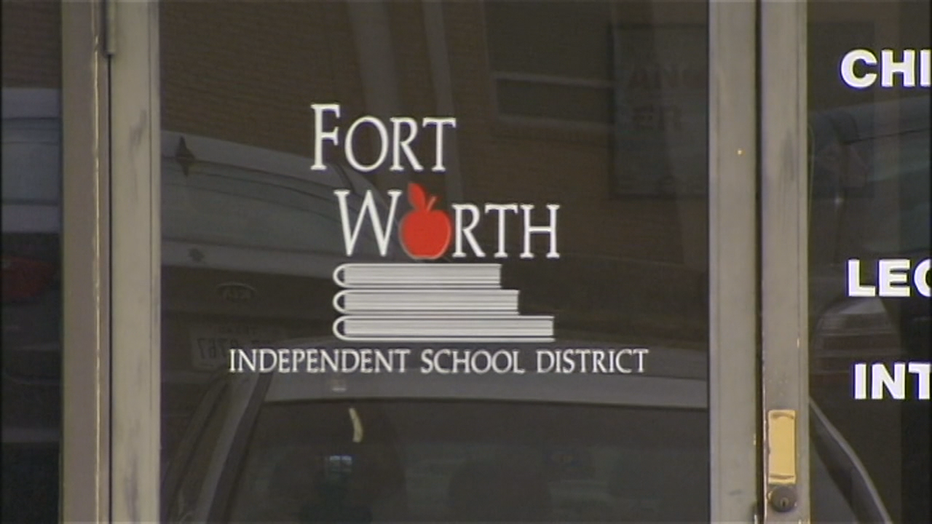 The Texas Education Agency now says school districts can cancel in-person classes in favor of remote-learning only for the first four weeks of school. Districts can even extend that an additional four weeks, with school board approval.

“Hence, it should be up to local officials to make decisions that is in the best interest of everybody,” Abbott said.

Dallas County did just that on Thursday by delaying the start of in-person learning for all of its schools for at least three weeks.

“I think they would prefer for it to be the very end of September or even as far as early October before they really looked at bringing the mainstream of students back into buildings themselves,” the judge said.

A decision could come next week.

“We’ll probably have meetings earlier in the week,” Whitley said. “And if we decide we need to have an order, we’ll put the attorneys in a room and ask them to try and hammer out that order.”

“Probably the worst part about it was trying to keep them on task while trying to eke out a living at the same time,” he said.

“But they also recognize what that does to the parent who needs to be working and now has the challenge of where do I find child care. And at the same point spread all over the top of all of that is the health and safety of the teachers and the health and safety of the kids,” Judge Whitley said. “But then if the kids get it, they take it back home to not only their parents but their grandparents.”

The George family hopes that school returns to normal as soon as possible across the state.

“That’s pretty tricky, the attention span of a 5-year old to sit on a computer screen,” Storm said.

A Fort Worth ISD school member says they’re going to have a virtual town hall one week from Monday and one week from Tuesday. They say they want to hear from parents.