Paulino Del Mundo, or Paula, has been planning a trip to Mexico for more than a year.

TAMPA, Fla. - A Tampa woman's family is searching for answers after they told FOX 13 they haven't heard from her in two weeks. Now they're turning to the public in hopes of finding answers.

Paulino Del Mundo, or Paula, has been planning a trip to Mexico for more than a year.

However, Paula's relaxing vacation to Mexico has turned into a nightmare for her family. On September 14, Paula called her sister, Lolita Gaviola after landing at the Dallas-Ft. Worth International Airport. She told her there was a change in her plans. 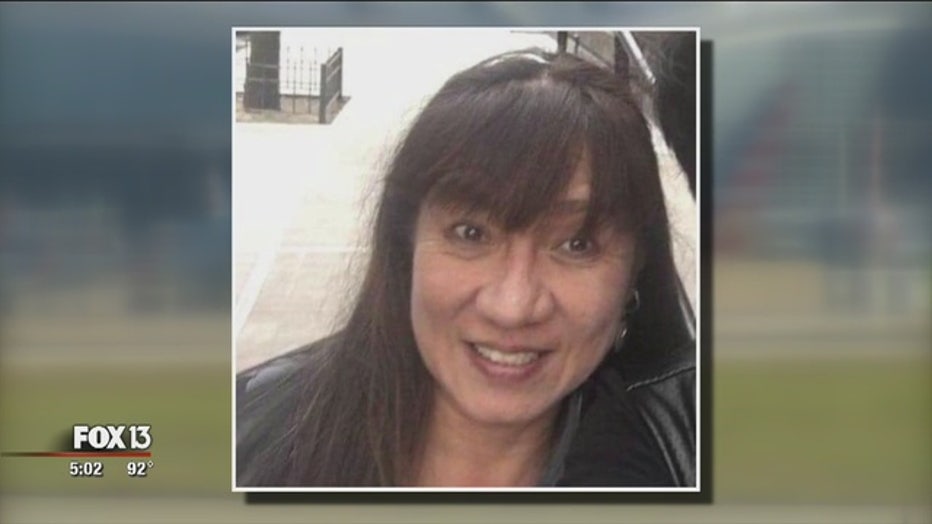 Two weeks later, those answers still haven't come. Paula never boarded her flight to Mexico and after her phone died at the airport, she was never heard from again.

"This is not like her. That's why we worry, because she would call me two or three times a day telling me what was going on in each passing day," explained Gaviola. "So, this is really strange." 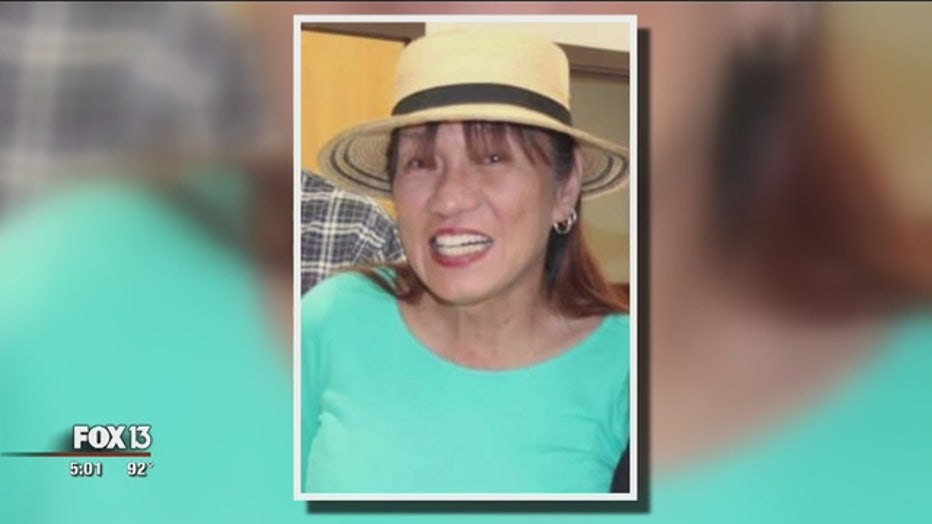 Her family can't help but fear something sinister may have happened. Paula is a transgender woman, and with recent attacks targeting transgender people in the Dallas area, her family is concerned for her safety.

"We're afraid for the worst. She, being transgender, she's so helpless," said Gaviola.

DFW airport police were able to spot Paula on a camera in the airport terminal, wearing a white shirt and lavender pants. While the police continue to investigate, the family still has few answers.

"We're trying our best. The family is trying to go places, to places talking to people, but there's no trace whatsoever," said Gaviola.

She hopes someone who knows something hears about Paula and can help bring her home.

"We need to find my sister, justice needs to be done," Gaviola said.

On Friday, Gaviola visited the FBI office in Tampa to see if they could help. A missing person report has been filed in Hillsborough County, but the Dallas-Ft. Worth airport police are leading an investigation into the disappearance.

Anyone with information about Paula's disappearance is asked to call DFW Airport Police Detective Sgt. Karl Ross at 972-391-7221.