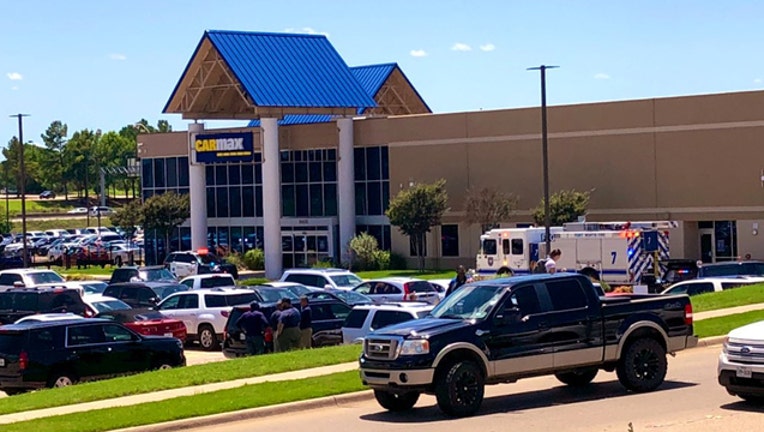 FORT WORTH, Texas - A car dealership in Fort Worth was evacuated for a time Thursday afternoon while the bomb squad investigated reports of dynamite in one of the car's trunks.

Authorities were on scene at the CarMax in the 8400 block of Anderson Blvd., near I-30.

The bomb squad was called after an employee reported finding dynamite in one of the vehicle's trunks.

The scene was cleared after the Fort Worth Fire Department confirmed that it wasn't dynamite found in the car's trunk, but "elaborate fireworks."