The Fort Worth Police Department is asking for assistance in identifying suspects in a recent armed robbery.

The T-Mobile store on Eastchase Parkway was robbed on the morning of Oct. 5, according to police.

Two suspects, one of whom had a gun, ordered employees into a back room and demanded access to a safe that had cell phones inside.

A customer went into the store during the robbery, and the suspects forced the customer to lie on the floor.

The suspects then had a store employee lead them to an exit in the back of the store, where the suspects fled from.

The suspects were both wearing masks and gloves during the robbery.

One of them is described as being about 6-foot-3 to 6-foot-5 with a slender build. He was wearing a long-sleeved, white shirt with dark pants, tennis shoes and a red and white baseball cap that said “Beer” on it.

The second suspect is described as being about 5-foot-11 to 6-foot-1 with a medium to slightly heavy build. He was seen wearing a dark-colored, long-sleeved shirt with dark pants and dark tennis shoes with white soles. He wore a dark-colored baseball cap that had a logo on the front.

The suspects drove to the store in a white, newer-model Chevrolet Avalanche pickup truck. It had tinted windows was driven by a third, unknown suspect.

Anyone with information on the suspects is asked to contact detectives at 817-392-4469 or edward.raynsford@fortworthtexas.gov. 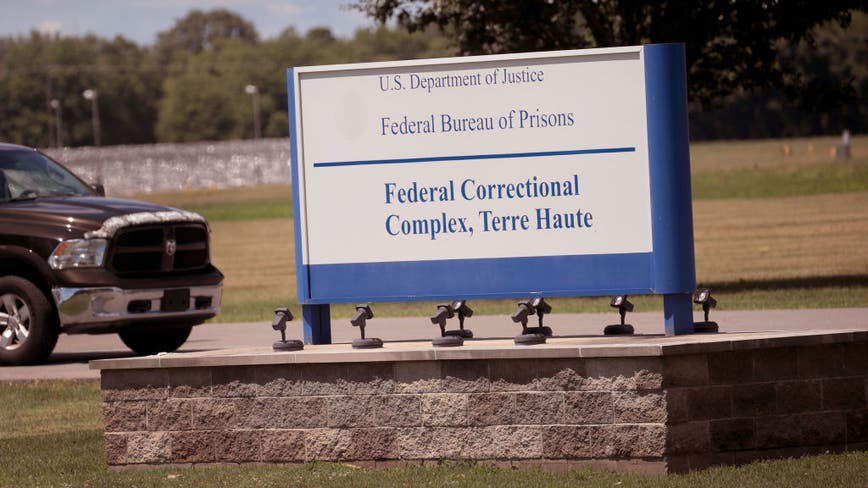