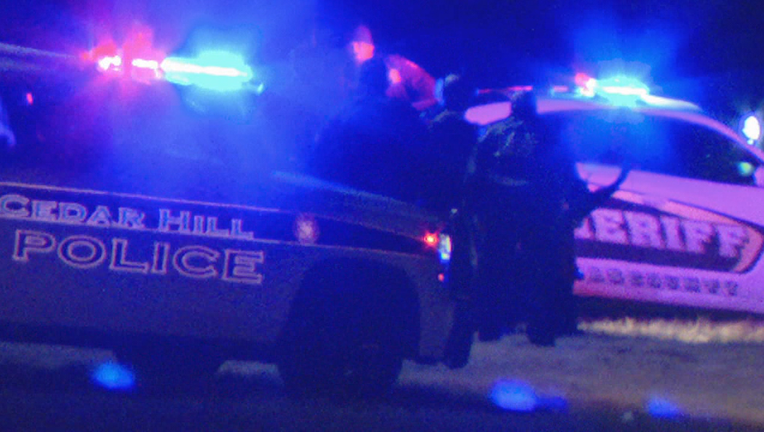 DALLAS - Two people who led authorities on a chase early Monday morning are now in custody.

The chase started in Cedar Hill around 2:30 a.m. Police there said the suspects were in a stolen car and were firing shots.

Dallas County Sheriff’s deputies chased the suspects on Interstate 20 in south Dallas. As the driver exited on Mountain Creek Parkway, he lost control and drove into a ditch. 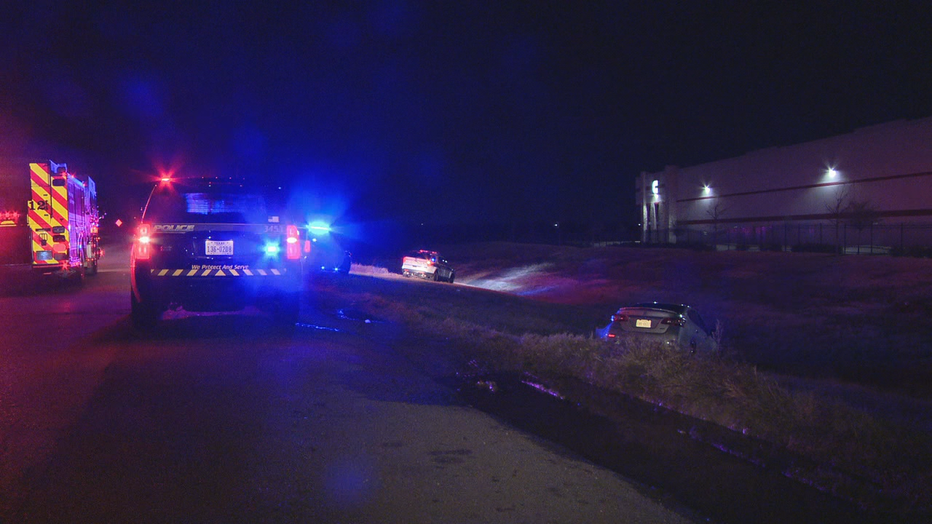 The two men ran into a wooded area and one was quickly arrested. 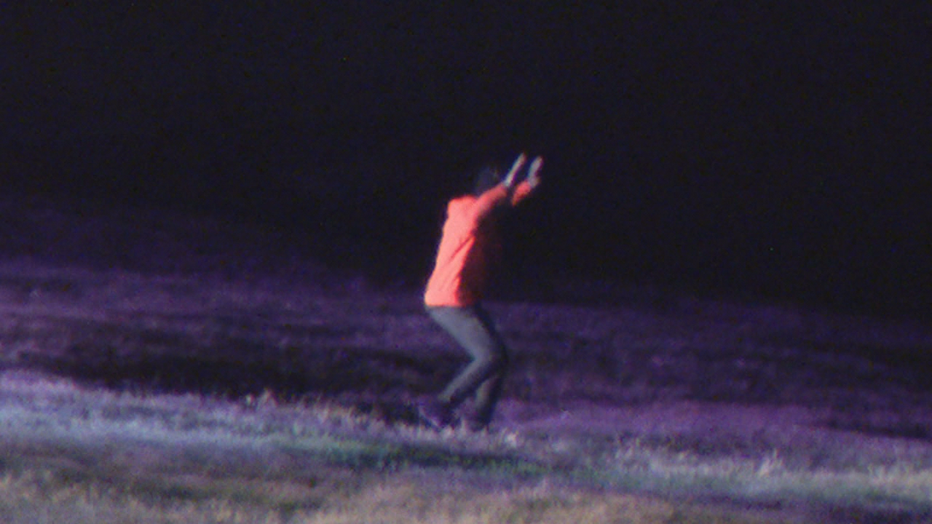