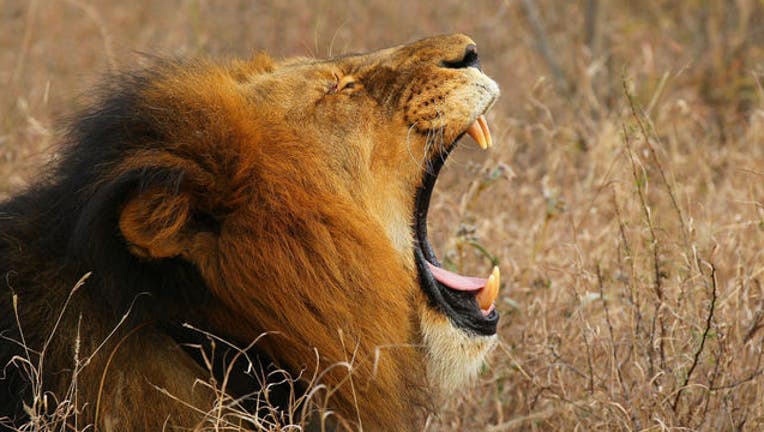 (FOX News) -- A suspected poacher was reportedly mauled by lions during the weekend after police officers found a man's half-eaten body in a South African reserve. The gruesome discovery occurred in a private nature reserve just outside Kruger National Park in South Africa, TimesLIVE reported Monday.

“The police in Hoedspruit outside Phalaborwa are investigating an inquest case after a 46-year-old man was attacked and killed by lions near Hoedspruit‚” Limpopo police said in a statement.

Police added: “His half lifeless body was saved after the lions were scared off by gun shots."

Police believe the man may have been a poacher since a hunting rifle was found nearby. Authorities are still attempting to identify the man and are asking any family members to come forward with information.