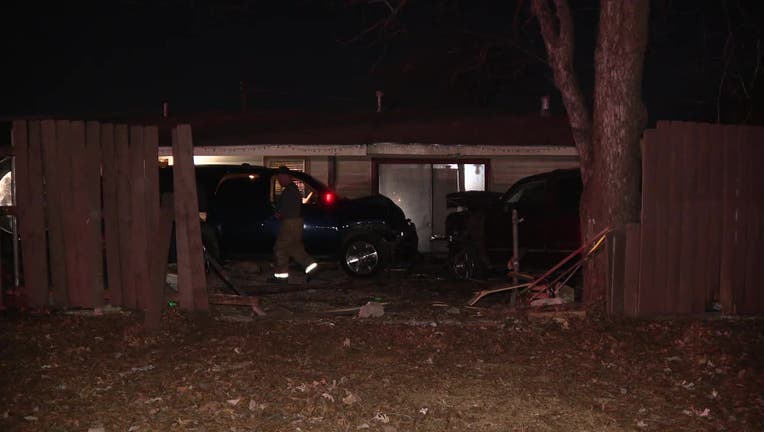 FORT WORTH, Texas - Fort Worth police arrested a suspected drunken driver who hit two parked cars and then crashed into a home.

Investigators said it all started with the driver speeding through a neighborhood near Interstate 35 and Interstate 20 Thursday night.

The home on Curtis Court was badly damaged, but thankfully no one was hurt.

1 dead after UPS truck trailer crashes through guardrail in Ferris, falls into creek below

A woman who lives there told FOX 4 the impact sounded like an explosion.

The driver’s name has not yet been released.

Police said he has been charged with driving while intoxicated.