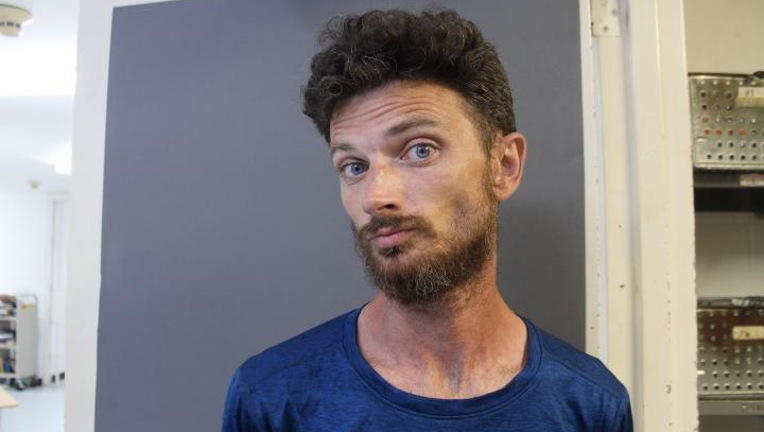 WHITE SETTLEMENT, Texas - A White Settlement man was arrested after police say he set his own home on fire.

The fire happened Saturday in the 8100 block of Raymond Avenue. When firefighters arrived, the house was fully engulfed.

Witnesses saw a man running from the scene wearing only red boxer shorts.

After Investigators published the suspect’s information, a tip led police to 36-year-old Aaron Hosak. He was taken into custody without incident. 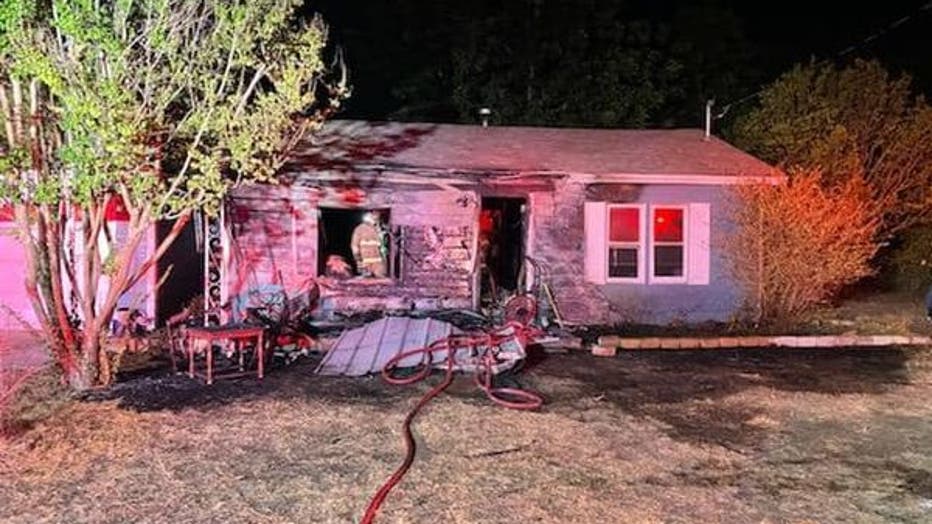 Police believe Hosak intentionally set his house on fire due to financial issues and other stressors, but the exact motive remains under investigation.

"I want to thank the public for their tips in this case and the outstanding police work," said White Settlement Police Chief Chris Cook. "Our extra eyes and ears really helped solve this case, from the initial person of interest, to fully identifying the homeowner as the suspect in this case."

Hosak is charged with one count of arson of a habitation, a first-degree felony with a penalty range of 5-99 years or life in prison.