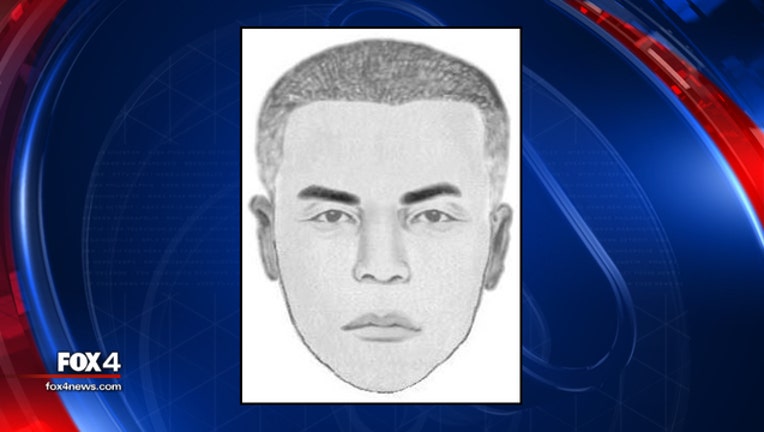 FORT WORTH, Texas - Police are looking for a man who they say shot at the off-duty Fort Worth officer who interrupted him during a car burglary.

It happened in Grand Prairie as the officer was on his way to work early Saturday morning. He saw the man breaking into the car on Sedona Drive and stopped to report it.

The man followed the officer, who was in his personal car, and confronted him. After the officer identified himself, the man shot at his car. He was not hurt.

The off-duty officer returned fire and may have hit the suspect’s 2004-2008 black Nissan Altima.

The suspect is described as a Hispanic male in his early to mid-20s. He was about 5 feet 7 inches tall and 160-180 pounds. He had a short fade hair style and was wearing a white or gray short sleeve shirt with dark pants.

Crime Stoppers is offering a reward for information that leads to his arrest. Tipsters can 972-988-TIPS and remain anonymous.