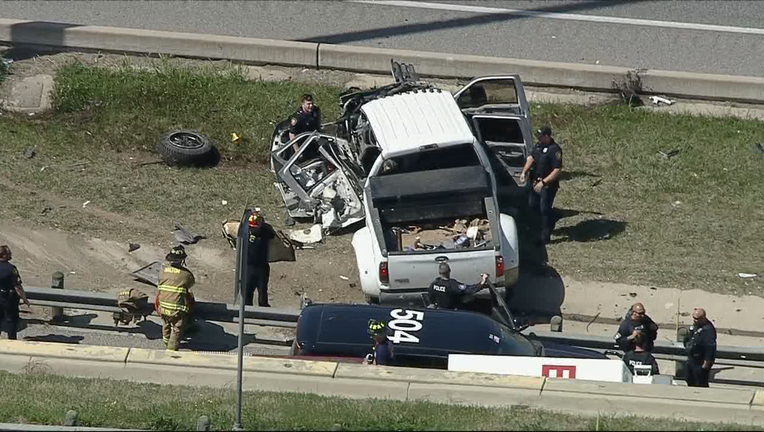 HALTOM CITY, Texas - A suspect on the run from Fort Worth police in a stolen pickup truck had to be rescued after a crash.

Earlier, Fort Worth police were told about a stolen pickup truck. When officers located the truck, they tried to get the driver to pull over.

The driver crashed in Haltom City and was pulled from the truck.

The suspect's condition is not known. 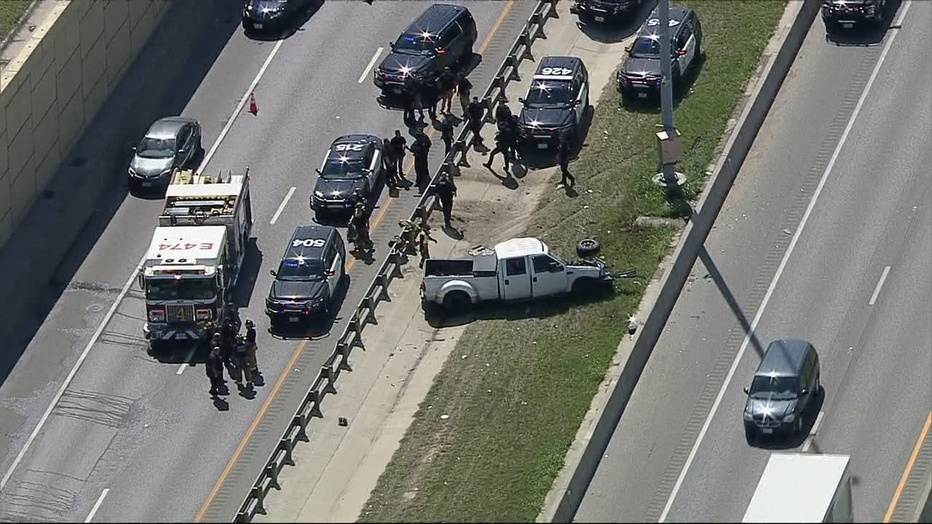