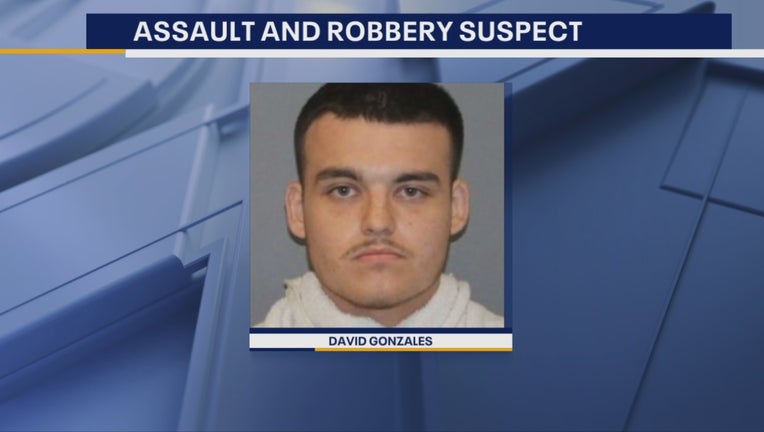 RICHARDSON, Texas - A man confessed to sexually assaulting a woman during a string of home break-ins last month.

Police said 20-year-old David Gonzales knocked on the door at a home on Rockingham Lane in the Dallas suburb of Richardson. When the woman opened it, he forced his way in.

Police linked Gonzales to that crime and several others in that same Richardson neighborhood.

They said he admitted he broke into other homes, stole items and attacked at least one other person over a three-day stretch in May.