Police now say the two girls who disappeared from a flea market in Seagoville planned and faked their abduction. A man who allegedly helped them is facing charges.

SEAGOVILLE, Texas - A 20-year-old Plano man is facing charges related to what police are now calling a pre-planned staged abduction at a flea market in Seagoville.

Police said Jose Penaloza-Estrada knew the 16-year old and 17-year-old were the subjects of an Amber Alert.

"This turned out to be a hoax situation. It was a planned event," said Seagoville Police Chief Ray Calverley. "They need to know that this was serious and that we took it very seriously."

The Amber Alert was issued Monday morning for the two girls from Bullard, south of Tyler. They traveled to Seagoville with a music teacher on Sunday to sing at a flea market. Police say the girls separated themselves from the teacher, who is described as a family friend, and they stopped taking phone calls. The teacher then called police.

Around 11:30 p.m. Sunday, one of them called her mother saying they’d been kidnapped and were being held against their will. The call came from a motel in Dallas. But when police got there, the girls were gone. 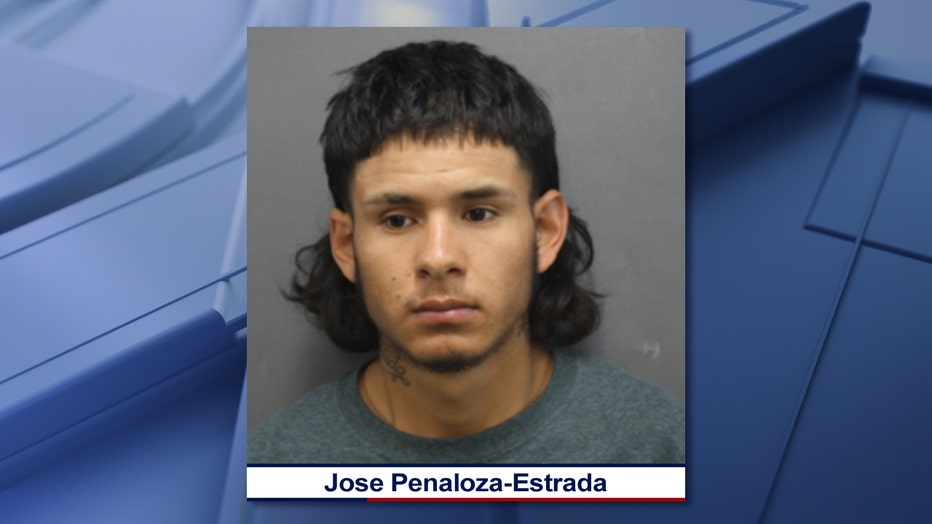 "We started getting information and video that contradicted what everybody thought was an abduction," Calverley said. "The video didn’t depict them as being in any kind of distress."

The video showed the girls with two guys. Investigators were able to identify one of them as 20-year-old Hose Penaloza-Estrada. The other, believed to be a teenager, has not been identified.

Estrada was located alone in Dallas and told detectives the teens were at a Plano motel, where the girls were ultimately found. He was charged with "harboring a runaway child."

Former FBI Special Agent Gil Torrez is not part of this case. He says the FBI likely won’t charge the girls, but local authorities can — and should.

"To me, it’s just a waste of resources. There is nothing funny about this," he said. "All the hours, the effort and the cost of things. What these young people did actually cost taxpayers. It probably would serve them right to face a juvenile judge."

"Absolutely, and we’re looking at that too," he said. "We’re not looking at it trying to get somebody in trouble. We’re trying to teach a lesson. These things are taken very seriously."