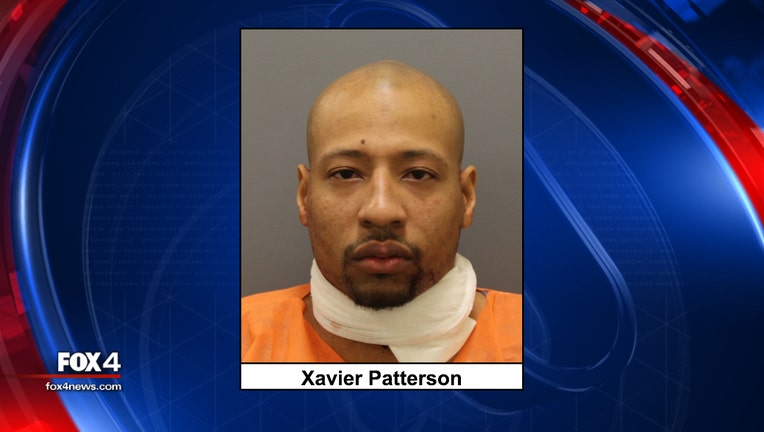 DENTON, Texas - A 28-year-old man has been arrested after police said a female was fatally shot Friday evening in Denton.

The victim was found after someone hung up after making a 911 call.

Officers responded to the 1400 block of Carrigan Lane just after 7:30 p.m., and found a female who died of an apparent gunshot wound. Her name has not yet been released.

When police searched the home, they found Xavier Patterson. He was taken to a hospital to be treated for injuries.

After he was discharged, police interviewed him, which led them to arrest him.

Patterson has been charged with aggravated assault with a deadly weapon.