Much-needed mobile generators ordered in the fall still have not arrived and fixed generators at specific sites won’t be installed anytime soon.

DALLAS - The nationwide supply chain crisis is now partially affecting how Dallas plans to prepare for extreme cold this winter.

Much-needed mobile generators ordered in the fall still have not arrived and fixed generators at specific sites won’t be installed anytime soon.

Following last year’s deadly winter storm, the city of Dallas spent $1.8 million on fixed generators to be placed at eight warming stations, such as libraries and rec centers, to keep the power running if it goes out.

"Unfortunately, they will not be ready for this winter season," said Rocky Vaz, Director of Emergency Management.

The city’s Office of Emergency Management addressed the city council’s Public Safety Committee on Monday about the issue. The generators were approved for purchase back in September.

"It seems very inefficient that we would’ve purchased these and not installed them and it would take so long to do so," said councilwoman Cara Mendelsohn.

The city also spent $500,000 on mobile generators to provide power and heat in places like gymnasiums in the event a large number of people need to get out of the cold. They haven’t arrived, either, and the city is blaming supply chain issues.

"We’re hoping to have this complete package hopefully within three to four weeks," Vaz said. 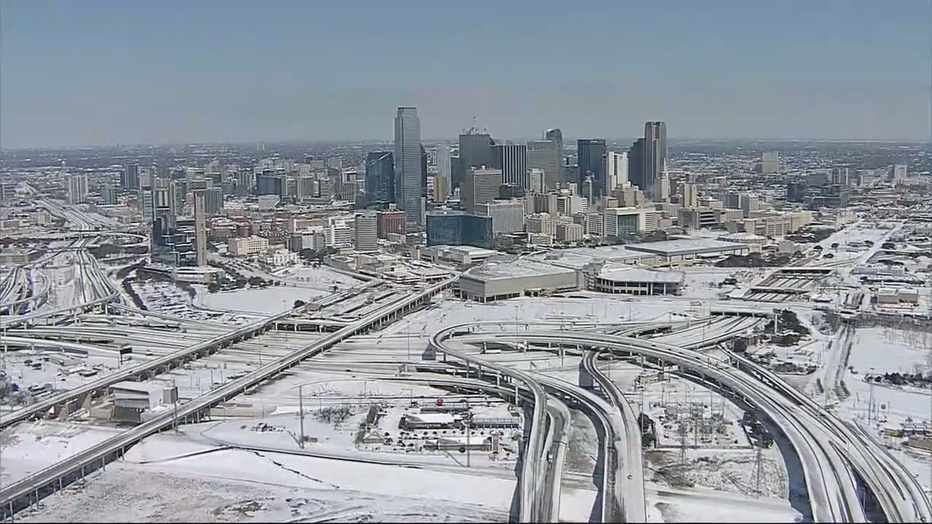 Emergency managers may resort to charter buses as "temporary" warming stations if another event like the deadly February 2021 storm, which killed nearly 250 Texans, happens again.

Meanwhile, relaxed rules for places like churches to act as shelters are providing help already.

Oak Lawn United Methodist Church is now able to legally act as an emergency shelter and even get some assistance from the city. Up until last year, the church faced fines for operating as a shelter.

"Whenever it hits a certain threshold, the shelter providers know for a fact that OHS will step in and here is what we will do," said Christine Crossley, Director Office of Homeless Solutions, City of Dallas. "The more inclement weather shelter partners we can get, the better."

The church opened its doors earlier this month, when temperatures dipped into the 20’s for several days. Pastor Rachel Baughman says the help is crucial.

"And the truth is people are already dying in the cold this winter. And that’s not an exaggeration, it’s not intended for dramatic effect. It’s the truth," Baughman said.

RELATED: Groups working to help homeless in North Texas out of freezing temperatures

Several shelters across the Metroplex are opening their doors with the freezing temperatures Thursday night.