GAZIANTEP, Turkey - At least 50-people are dead and more than ninety folks are injured after a bomb exploded during an outdoor wedding in southeastern Turkey.

The country's Deputy Prime Minister said it appears a suicide bomber detonated a device in a city near the border with Syria.

Other officials say the attack could have been carried out by with Kurdish militants or supporters of Isis.

The deadly explosion comes a month after an attempted coup to overthrow the Turkish government.

This is the deadliest act of terrorism to have hit Turkey in 2016. 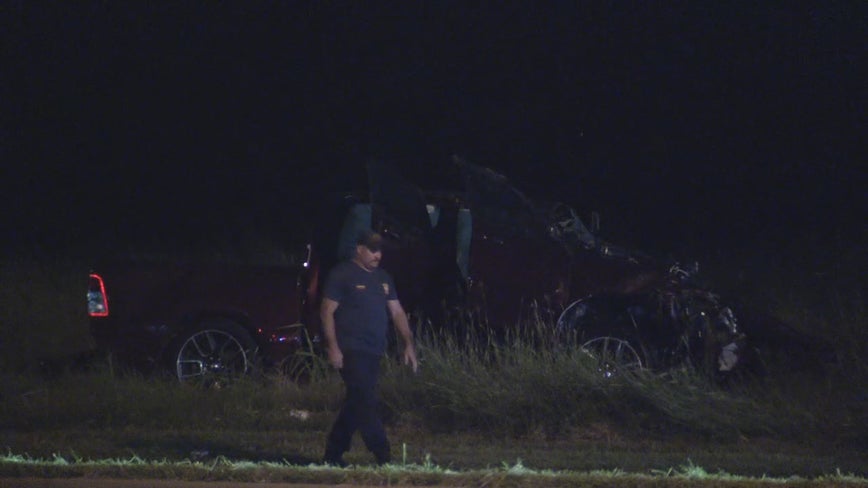