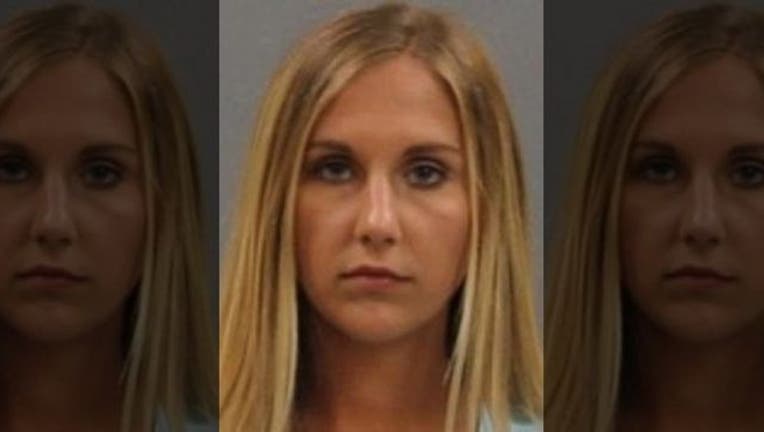 FOX NEWS - A former substitute teacher in southwestern Missouri was arrested Sunday and charged in connection with alleged sexual contact with one of her students.

Loryn Barclay, 24, faces charges in two counties as a result of the alleged relationship with the 17-year-old boy while she worked as a substitute teacher at Monett High School.

According to court documents, Monett City Police Officer Jay Jastal, who works at the high school, was tipped off about the relationship in April. The officer said the student confirmed the relationship with Barclay on May 3. The following day, Barclay admitted having "an inappropriate relationship" with the boy.

According to the affidavit, Barclay said she performed oral sex on the boy in a car at a park located in Lawrence County, Mo. She also admitted she had intercourse with the teen at the boy's home in neighboring Barry County.

The Monett Times reported that Barclay was hired as a substitute teacher this fall and was promoted to a paraprofessional in November. She became a teacher assistant in January and was removed April 27, the day the relationship was first reported to police.