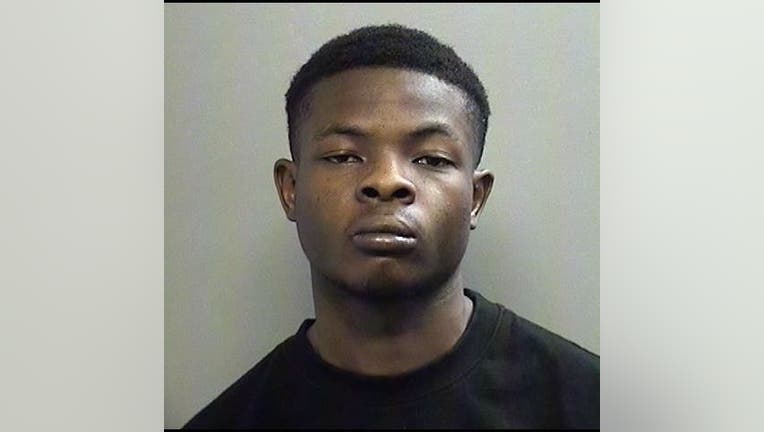 ARLINGTON, Texas - Two teenagers were arrested Friday morning after Bowie High School officials said they found two handguns and marijuana during a search of their backpacks.

One of the students has been identified as 17-year-old Machai Kelley. The other student is a juvenile, so his name will not be released.

Police were called to the school by staff after they reported finding the guns and marijuana.

Responding officers took the teens into custody after locating the items.

Arlington ISD released a statement that said the district sent  a letter to "all Bowie High School parents alerting them of the situation and encouraging them to help the district by ensuring their children understand that there is no place for weapons on any Arlington ISD campus."