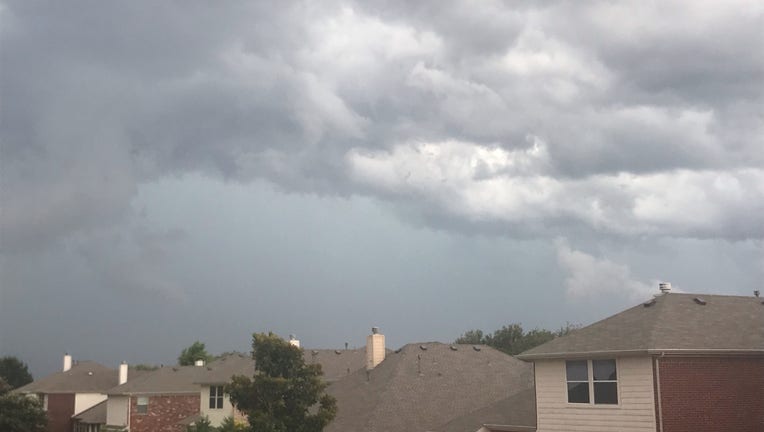 Several Severe Thunderstorm Warnings were issued for parts of North Texas, but have since been cancelled or allowed to expire.

Heavy rain and hail were reported in parts of Dallas, Denton, Tarrant, and Wise counties from the storms as they went through Metroplex.

Some areas got four inches of rain.

A fire started at an Arlington home during Sunday's storms, and fire crews said it was likely caused by a lightning strike.

A Flood Advisory is also in place for Parker County until 8:15 p.m.