BOWIE, Md. - Authorities have identified a man they said killed his stepfather in Bowie and then posted a selfie with his body on social media Saturday morning.

Prince George’s County police responded a home on Dalby Court at about 8:45 a.m. to investigate a man who was found dead. When officers arrived at the scene, they said the victim, 65-year-old Ronald Pinkney, was found suffering from apparent trauma.

Pinkney was pronounced dead at the scene and the medical examiner’s office ruled his death a homicide caused by asphyxiation.

Investigators said they determined the suspect was Pinkney's stepson, identified as 38-year-old Navar Beverly, who fled the scene in a van.

Officers spotted Beverly’s van on Hampton Park Boulevard and said he attempted to flee police. Authorities chased the van and said the pursuit came to an end at the intersection of Central Avenue and Devonwood Drive. After a brief foot pursuit, police said Beverly was taken into custody.

Beverly has been charged with first and second-degree murder.

Beverly appeared in court on Monday for his hearing and will be held without bond. The judge agreed with the prosecution that Beverly is a clear and present danger to the community and will remain behind bars.

According to charging documents, before Beverly was arrested, he told a witness inside the house, "I told you I would do it." Detectives discovered later on social media that a selfie taken of Beverly and Pinkney's body was posted on Twitter after the killing happened.

"Certainly it makes this case even more shocking and even more sad as I said because you have someone who did this and then attempted apparently [to] proudly to share it with the entire world,"  said John Erzen, spokesperson for the Prince George’s County State’s Attorney’s Office. "But that does not change the way we prosecute the case. That will simply be part of the evidence that would be presented as we continue to go forward."

More of Beverly's criminal history was also revealed Monday. According the state's attorney’s office, Beverly was charged and convicted of second-degree murder in 2006. But why he had been free is something officials are looking into.

"As we look deeper into his record and we look at the second-degree murder conviction that was talked about today and some of the earlier things that happened in the earlier 2000s and in the mid-to-late 90s, those cases did happen here in Prince George’s -- both some of the cases he had and some of the context,” said Erzen. “But because they predate our office by several years, it’s all part of the ongoing investigation.”

Outside of the courthouse, Pinkney's sister did not hold back her thoughts about Beverly and said, "He should have been locked up."

Detectives said their preliminary investigation revealed Beverly and Pinkney had a history of disputes, both verbal and physical. We learned there was also an assault charge filed against Beverly by the victim back in February.

We are also told Beverly has a 3-year-old child and the mother also had a protective order against him.

Beverly's next court date is scheduled for October 2.

Anyone with information that could aid detectives in their investigation was urged to call the Prince George’s County Police Department’s Homicide Unit at (301) 772-4925. 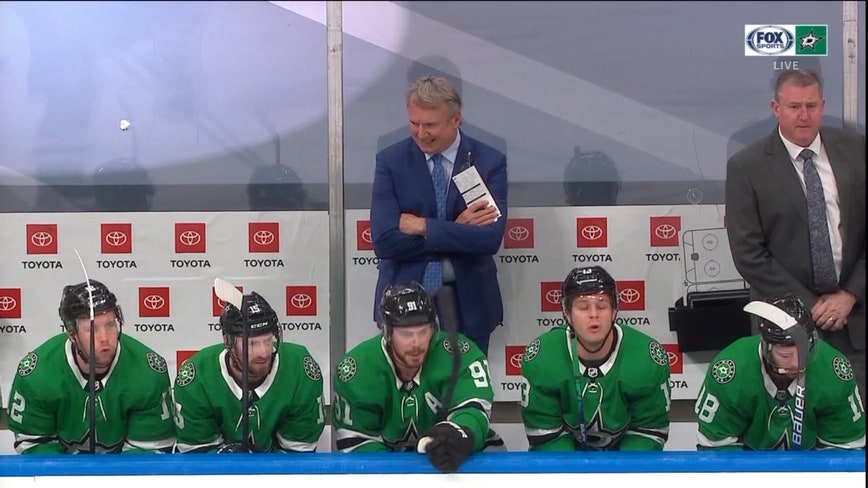 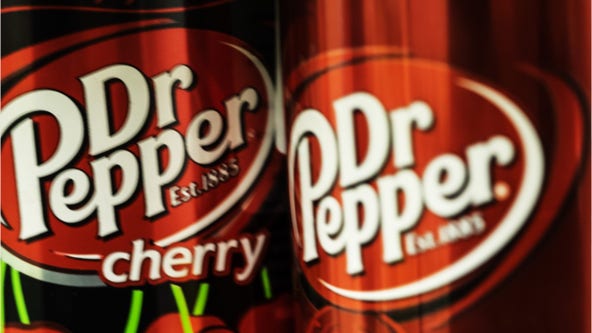 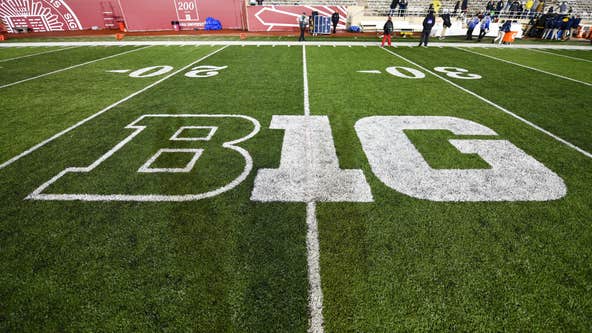 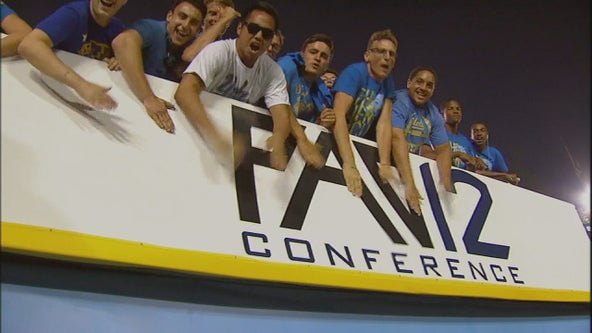