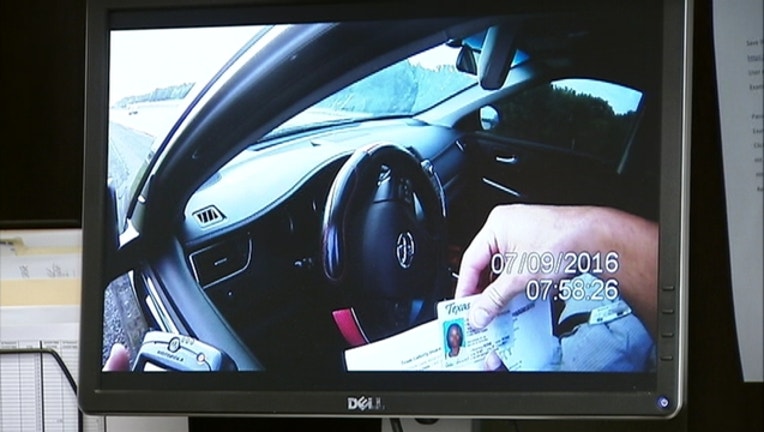 State Senator Royce West wants to revise the driver’s license manual in Texas to include what’s expected on traffic stops.

West says that information should then be included in defensive driving classes, public school curriculums and police academies.

“[It’s] to make certain that we define the conduct of citizens and police officers when you have traffic stops,” West said. “Hopefully we can reduce the tension and also mishaps as a result of the interaction.”

FOX4 asked Balch Springs police what they would like people to do and not to do during a traffic stop.

Police don’t want people to have music/radio on and be talking on the phone. Neither is against the law, but police said it can change the interaction.

“We don't like people being on the phone because we don’t know if they're calling somebody else to come up there,” said Lt Mark Maret.

Police do like for people to have their license and insurance ready so they can hand it to the officer when asked. Police said it shows cooperation. Police also prefer hands on the steering wheel so officers can feel safe.

West wants people and police on the same page.

“Hopefully you can build trust back in to the system where there isn’t any,” West said.