Prosecutors rested their case Thursday after three and a half days of testimony in the Amber Guyger murder trial.

DALLAS - Prosecutors rested their case Thursday after three and a half days of testimony in the Amber Guyger murder trial.

When court resumes Friday morning and Guyger’s attorneys begin presenting their case, jurors will find out quickly if the fired Dallas police officer testifies in her own defense.

Prosecutors again, on Thursday, turned to body cam video to argue that Botham Jean was not as close to Guyger as the defense claims when she shot him on September 8, 2018.

Guyger shot Jean at the Southside Flats in Dallas in September of last year. She claims she parked on the wrong floor after getting off her shift for the Dallas Police Department and went into Jean’s apartment thinking it was her own. She shot him because she said she thought he was an intruder. 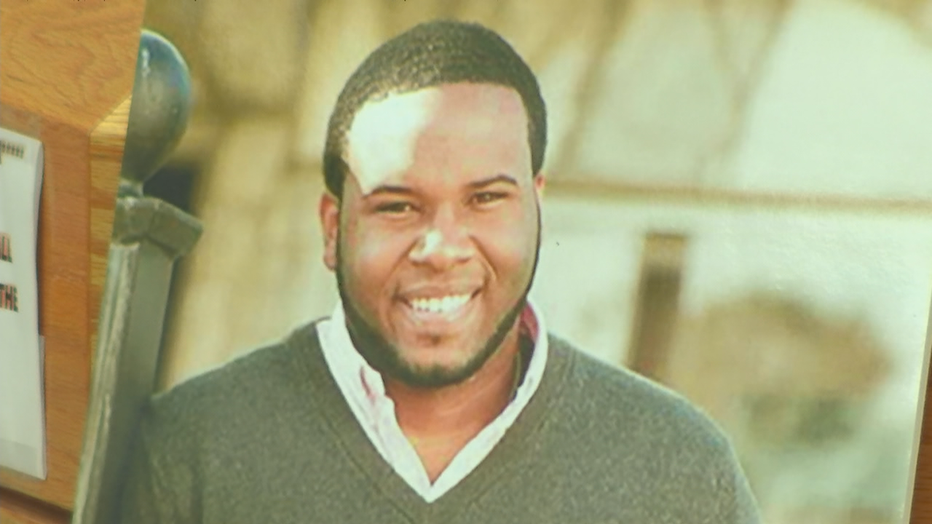 Armstrong said the third and fourth floors at the Southside Flats were nearly identical and that Guyger’s apartment was laid out just like Jean’s. Stoner documented both floors on video and pointed out distinct differences -- including the bright red floor mat outside Jean’s unit.

Prosecutors also used body camera video from DPD Officer Tu Minh Nguyen to show how officers trying to save Jean’s life moved him and moved the furniture to perform CPR. The state argued the spot where Jean was laying was not where he was shot, trying to disprove defense claims that Jean was closer to the door and Guyger viewed Jean as an approaching threat.

“What did you just move?” asked Jason Hermus, a Dallas County prosecutor.

“When you moved those shoes to put the pillow under his feet, how far did you move the sandals?” asked defense attorney Toby Shook during cross-examination.

Defense attorneys worked to prove their case while cross-examining Texas Ranger Michael Adcock. He said the investigation concluded Jean’s body was about 13 to 15 feet away from the door of his apartment. 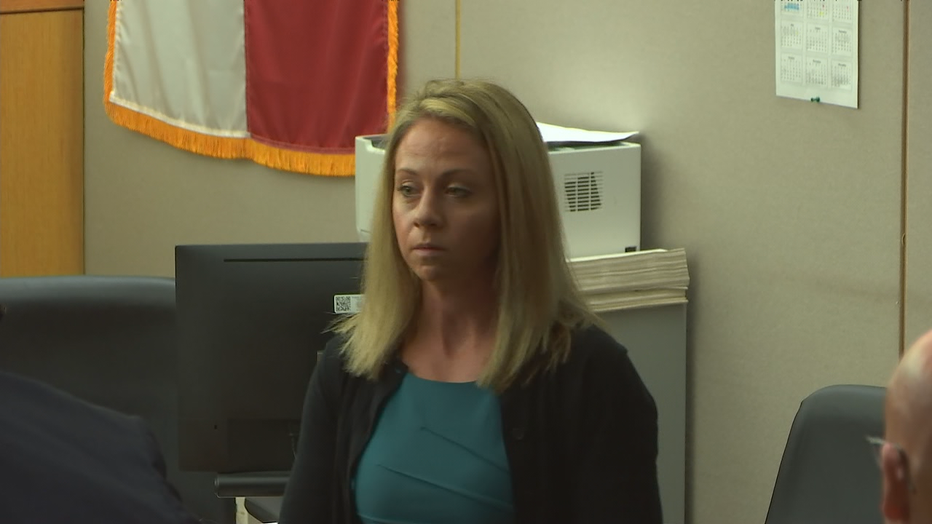 After telling prosecutors that Guyger had a stun gun, pepper spray and radio on her utility belt at the time of the shooting, Adcock told the defense officers are taught to address deadly threats with a handgun. He admitted he would reach for a handgun when faced with a deadly threat. Prosecutors had him detail each of the other items in an effort to show Guyger had other non-lethal weapons she could have used.

The prosecution also introduced the gun Guyger used during the testimony of April Kendrick, a ballistic specialist at the Dallas County Crime Lab. When Guyger shot Jean, her duty weapon was loaded with hollow point bullets.

“So those in particular, when they encounter either water, like when I'm firing it into the water tank or soft tissue, they do what we call mushroom. And so the front end of the bullet will kind of expand and mushroom out,” Kendrick said.

Two shots total were fired, one fatally string Jean. A diagram showed the flight path of the bullet that missed Jean and travelled across his apartment, landing in a wall behind him.

After the state rested its case Thursday afternoon, the defense tried and failed to end the trial.

The defense asked Judge Tammy Kemp to rule outside the presence of the jury that the state did not prove its case of murder against Guyger.

The judge denied the motion for a directed verdict, then recessed court for the day.

The defense will begin its presentation on Friday. Judge Kemp also announced court will be held on Saturday, from 9 a.m. to 4 p.m.

Legal analyst Russell Wilson stopped by to weigh in on Day 4 of testimony in the Amber Guyger murder trial.