The arrest and conviction of a former daycare worker who abused eight children is revealing a hole in childcare quality.

MCKINNEY, Texas - The arrest and conviction of a former daycare worker who abused eight children is revealing a hole in childcare quality.

Most childcare centers in the state do not have some form of accreditation that would hold higher standards for childcare workers.

After FOX4’s story Wednesday night about Ariel Murphy, a mother whose child was abused, wanting more access to surveillance video at daycares, a state representative and a child development expert say there is more we can do to protect children at childcare centers.

Murphy was shocked after watching surveillance video of her baby, Kairo, being abused by childcare worker Jessica Wiese.

The abuse eventually caused a dozen fractures to his 10-week-old body, according to doctors.

Kairo is just one of eight children Wiese injured while she worked at what was McKinney Joyous Montessori in 2018.

Dr. Elaine Zweig, a child development expert who consults the Texas Workforce Commission, had a similar reaction when she saw the video. 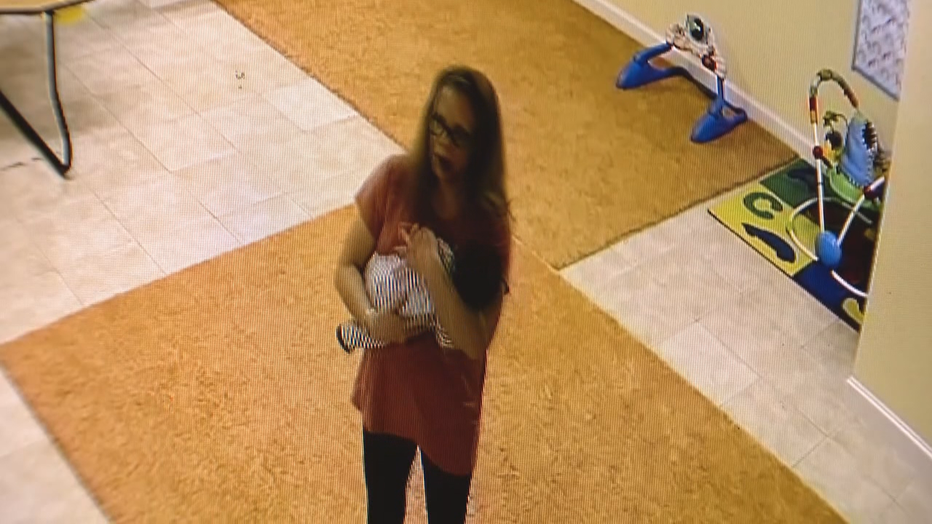 Dr. Zweig says there are too many childcare centers with workers who are undertrained.

Childcare centers are required by law to re-train workers each year, but Zweig says that’s the minimum, and centers can, and should, seek more training and voluntary accreditation.

“There’s no reason a childcare center should not have some sort of credential or accreditation attached to it,” she said.

Childcare centers can get accreditation through organizations like The National Association for the Education of Young Children (NAEYC), and programs like Texas Rising Star, which serves more than a dozen counties in North Texas.

Both programs report low participation, just 10 percent through the NAEYC.

Only eight percent of Texas facilities have accreditation through Texas Rising Star.

In a statement to FOX4, he said, “We’ve heard from several constituents who were affected by this evil…we are working with them to introduce legislation to establish a parents’ bill of rights and a ‘do not pass the trash’ registry for childcare facilities.”

That registry is in reference to Wiese.

She lost her license as a registered nurse due to drug abuse, according to medical licensing records, before being hired as a childcare worker.

“It’s not acceptable when we talk about how we want our children to be treated,” Dr. Zweig said.

Dr. Zweig said Murphy did everything right by questioning the center about her son’s bruise, going to his pediatrician when she didn’t get answers, and then working with police.