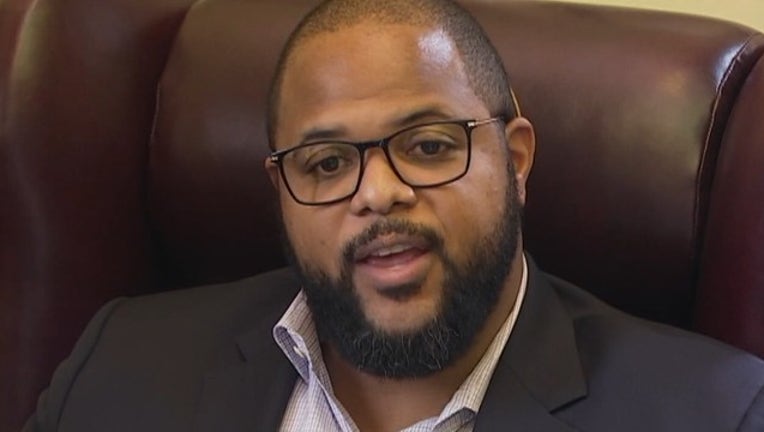 Johnson and at least eight other candidates are running to replace outgoing Mayor Mike Rawlings in May.

Johnson has served as vice chair of the Texas House Redistricting Committee and was recently chosen to serve as a delegate to the Democratic National Committee.

Johnson represents State House District 100, which runs from West Dallas, south of downtown and out to Mesquite.

Election day is Saturday, May 4.