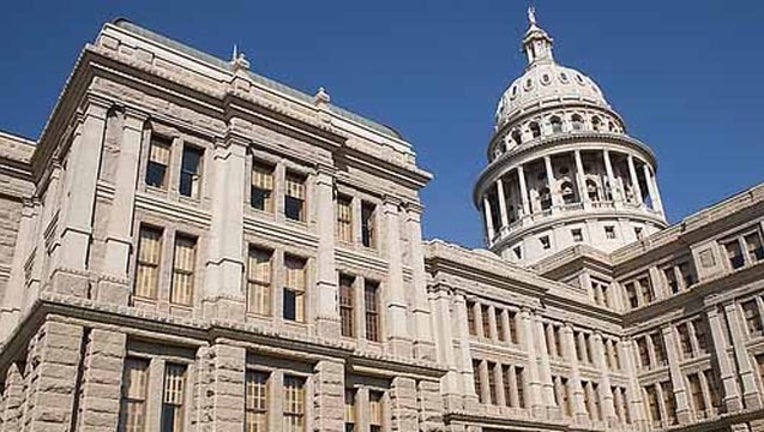 AUSTIN, Texas (AP) -- Police say driver has been arrested after a traffic stop and chase in Austin led to his car crashing through a fence outside the Texas Capitol.

Austin police say the incident began around 3:30 a.m. CDT Wednesday when officers tried to stop the vehicle for a traffic violation.

Authorities say the driver sped away. Texas troopers also tried to stop the vehicle before the car knocked down a portion of the exterior security fence.

Police say the driver ran, but left behind a female passenger.

KXAN-TV reports the Texas Department of Public Safety and police used tracking dogs to locate the suspect a few blocks away. Investigators say the driver will face evading arrest charges.

The passenger was taken to a hospital to be checked, as a precaution.