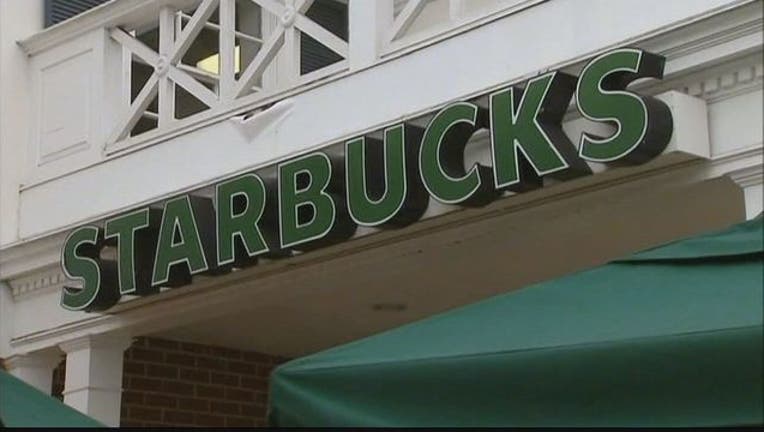 WALNUT CREEK, Ca. - (FoxNews.com) -- An international student from Seoul says she was harassed by another customer at a Starbucks in California for speaking Korean.

Annie An shared details of the incident on social media, where she described the unpleasant encounter at a Walnut Creek location of the coffee chain.

“This is the most unexpected and unbelievable day for me this entire 2017,” An wrote in her post. She described how the woman began complaining about her speaking Korean, saying things like: “This is America. Use English only,” “I don’t want to hear foreign language,” and “Your language is disgusting.”

An recorded part of the encounter on her cell phone, which she then posted on Facebook.

In the video, a Starbucks employee is seen defending An, telling the woman An has the right to speak whatever language she wants and that if she has a problem with it, she can leave.

The woman continues to argue with the employee, saying that An can “sit and be quiet, fine, but I don’t want to hear your language.”

The woman then begins typing on her computer and says, “You’re going to be in trouble when I get this letter out.” Another Starbucks customer who appears to have gotten involved in the situation responds, saying “You’re pressing numbers over and over again.”

At this point, the Starbucks employee informs the woman that he would like her to leave the store. “OK, now I’m asking you to leave. If you don’t want to leave I’m going to call the police,” he says.