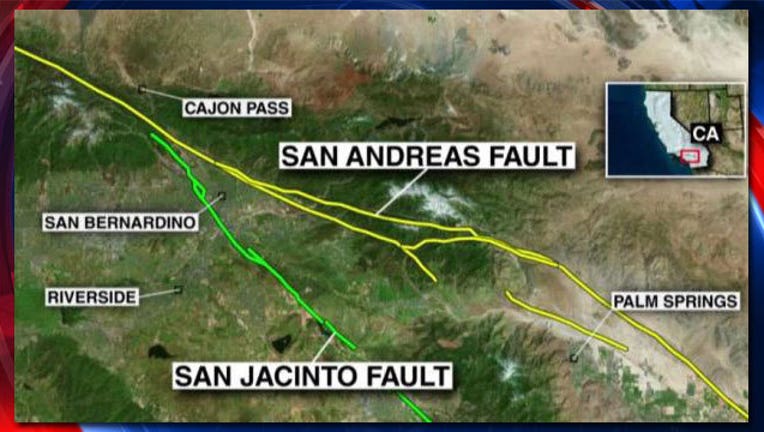 The southern part of the San Andreas fault is "locked, loaded and ready to roll," according to Thomas Jordan, director of the Southern California Earthquake Center.

Jordan issued the warning during a keynote speech at the National Earthquake Conference in Long Beach, Calif. Wednesday, reports Fox 11.

"The pressure has been building on that part of the fault without being relieved for more than a hundred years," he said.

Parts toward the southeast of the San Andreas fault haven't moved since about 1680, according to the report.

"The springs on the San Andreas system have been wound very, very tight,”  Jordan said.

The San Andreas fault runs almost the entire length of California, close to 800 miles, but it is the section close to Los Angeles that concerns scientists the most.

The center released a simulation Wednesday showing the shaking that Los Angeles and the surrounding area might experience in a magnitude 8.0 earthquake.

The L.A. Times cited a 2008 U.S. Geological Survey report, which warned that a 7.8-magnitude quake on the southern San Andreas fault could cause more than 1,800 deaths and 50,000 injuries.