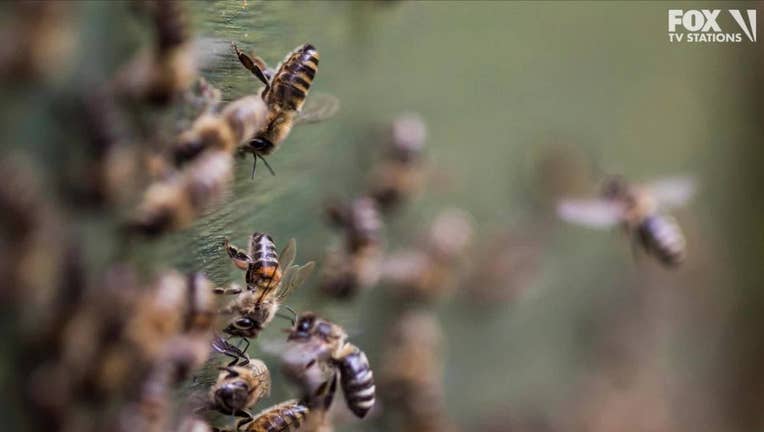 PALM SPRINGS, Calif. (AP) - A southern California resident has been hospitalized after being stung by bees more than 100 times.

The Desert Sun reported Saturday that the person was transported to a hospital after being stung in Banning, California.

The California Department of Forestry and Fire Protection says the person was stung around 12:25 p.m. Saturday.

Authorities say another person had a small number of stings and refused treatment by responders at the scene about 1 mile north of Interstate 10.

The second victim drove to the hospital.

Neither of the victims were identified and their medical conditions were not known Saturday.